“Yellowstone” Fans: Here’s Why The New Character Looks So Familiar

By Jennifer Pernicano on November 18, 2022
Advertisement 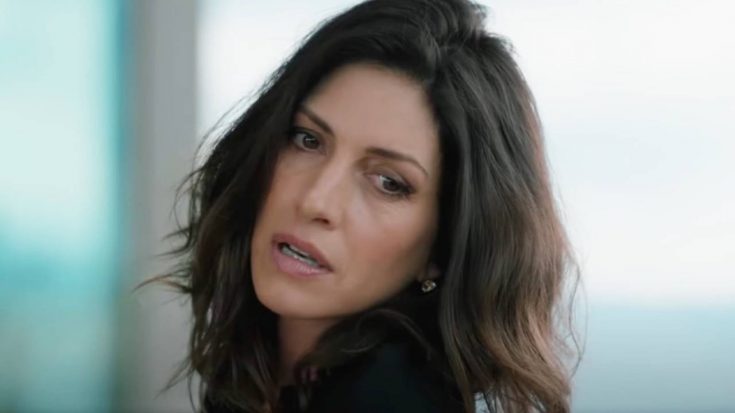 Once you get on Taylor Sheridan’s good side, you’re set. He’s the type of creator who likes to work with people over and over again.

There were several people in 1883, the Yellowstone prequel, who have appeared in the Paramount Network series. Martin Sensmeier plays Sam in 1883 and Martin, Monica’s physical therapist, in Yellowstone.

He also appeared in Sheridan’s 2017 Western film Wind River, in which he played the character Chip Hanson.

Another actor who was in both Yellowstone and 1883 is Tokala Black Elk. On Yellowstone, Black Elk played Sam Stands Alone, the neighbor of Kayce Dutton and his family including his wife Monica and son Tate when they lived on the Broken Rock Indian Reservation. Sam Stands Alone, his wife Vedra, and their two children live next door to Kayce Dutton’s family and he sees first hand how things are getting worse on the Broken Rock Reservation.

In 1883, he played the Lakota leader who meets Elsa and is about to kill her with an axe. As he wields his axe, Elsa yelled something in Comanche, prompting the Lakota leader to ask her where she learned those words. Elsa explained that her husband, a Comanche warrior, taught them to her. She also shares her Comanche name “Lightning with the Yellow Hair.” He gave Elsa the chance to explain her side of the story, which is that her wagon train was not responsible for the Lakota tribe’s deaths. She tells them that her father, James Dutton (Tim McGraw) is hunting their killers, and promises he will deliver justice. The Lakota leader calls off the fighting.

One more actor who is a frequent collaborator with Taylor Sheridan is James Jordan. He plays Agent Hendon on Yellowstone and Cookie on 1883. He’s also on many other Sheridan projects, including Mayor of Kingstown.

Taylor Sheridan himself has acted in both Yellowstone and 1883! And now, we can add one more actor to this list…Dawn Olivieri. We know her as Aunt Claire from 1883, the aunt who began the trek with James, Margaret, and Elsa Dutton, but didn’t make it past episode 2.

While her time on 1883 was short-lived, her time in the Dutton universe did not end there! On August 3, she announced on social media that she had joined the Yellowstone cast.

On September 15th, we found out that her character’s name is Sarah Atwood, “a confident, corporate shark and a new arrival to Montana.” She appeared in the Season Five trailer.

And her actual debut came in Season 5, Episode 2, which was part of the two-hour premiere on Sunday, November 13. Sarah figures out pretty quickly that Jamie is her target to start taking down the Duttons.

You can see her and Jamie getting close in the extended season trailer below!