By Jennifer Pernicano on December 14, 2021
Advertisement 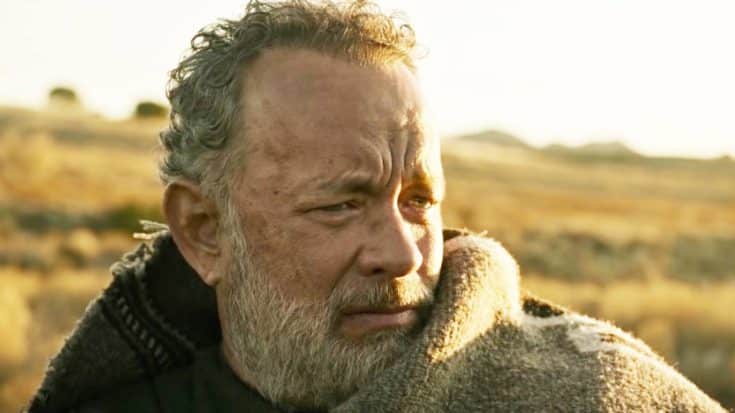 The highly-anticipated show will follow the Dutton family’s decision to move to Montana in hopes of escaping poverty. 1883 also highlights Manifest Destiny, a belief that drove settlers to dispute with Native Americans who occupied the plains. According to Deadline, production will begin in Texas in late summer 2021, and the series is expected to debut on Paramount+ December 19th.

We have learned that Tim and Faith will be playing none other than the original patriarch and matriarch of the Dutton family, James and Margaret Dutton. Their characters are the grandparents of Kevin Costner’s John Dutton. Sam Elliott will be playing a man named Shea Brennan, who TVLine described as “a tough-as-nails, handsome cowboy with immense sadness in his past.”

With December 19th fast-approaching, the series has released the full cast list. The following are series regulars alongside McGraw, Hill, and Elliott.

To see which role each actor will be playing, click here.

Less than 10 days before the premiere, creator Taylor Sheridan revealed that a two-time Academy Award-winner will be joining the 1883 cast in the second episode. Tom Hanks will appear in the second episode as a three-star general during a battle in the Civil War. Deadline reports that his character is inspired by General George Meade.

Tom Hanks will guest star in Paramount’s #Yellowstone prequel show 1883, and here's your first look at him in the series! (Via: @DEADLINE) pic.twitter.com/i0b47OvLeU

Deadline reports that Sheridan revealed many familiar faces will be popping up during the first season of 1883. Yellowstone fans had lots to say about the casting news of Tom Hanks.

“Great! Tom Hanks is fantastic and I look forward to this. Wonderful actor and a wonderful man,” one fan wrote on Twitter.

1883 looks better and better as more comes out. Now Tom Hanks added . Going to be good

cool #1883 will feature the Battle of Antietam and have Tom Hanks in it ? https://t.co/lpXMqyOlYu

This is pretty awesome !https://t.co/0uvm1IfRHA

It seems there is an overwhelming positive response to Hanks being in an episode of the highly-anticipated series!