Yellowstone Season 3 Is Just 2 Weeks Away

By Manly Bryant on June 8, 2020
Advertisement 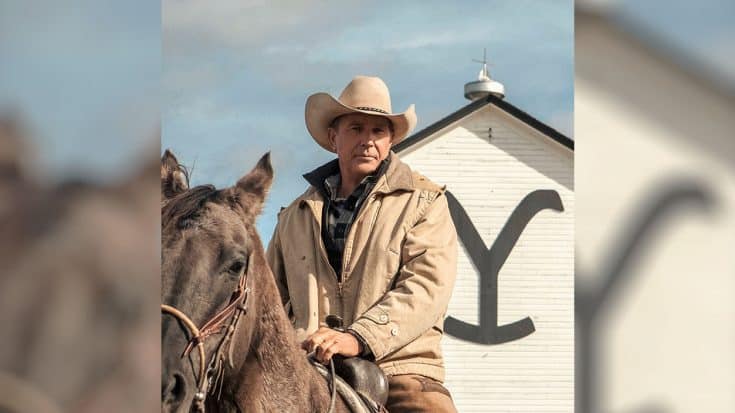 Fans everywhere are excited that Paramount’s show Yellowstone is back and season 3 is just 2 weeks away. Kevin Costner stars as John Dutton, a rancher who’s not ashamed to do things old-school, and with grit. The Dutton family fights to defend their ranch and way of life from an Indian reservation and land developers. They struggle with trusting one another, as medical issues, political aspirations and deep secrets that put strain on the family. The ranch where the Dutton’s live is located Bozeman, Montana which makes the cinematography of the show absolutely spectacular.

During an interview with the Today Show, Costner shared his thoughts on what makes the show so popular to audiences,

“We’ve got a lot of medical shows and lawyer shows and they’re all good but you know, sometimes when we see running horses and valleys and rivers there’s something about it that just gets to us.”

The show also features music from incredible country artists such as Whiskey Myers, The Steel Woods, Whitey Morgan, Midland, Chris Stapleton, Lainey Wilson, Tyler Childers, just to name a few. Also featured is a good amount from Ryan Bingham, who stars in the show as well.

While production is already underway for a 4th run, Season 3 will premier on Father’s Day, June 21, 2020. Watch both trailers below:

Yellowstone Season 3: Hell of a Life

"This is one hell of a life, son." Your favorite show returns Father's Day Sunday June 21 at 9/8c.