By Jennifer Pernicano on June 25, 2021
Advertisement 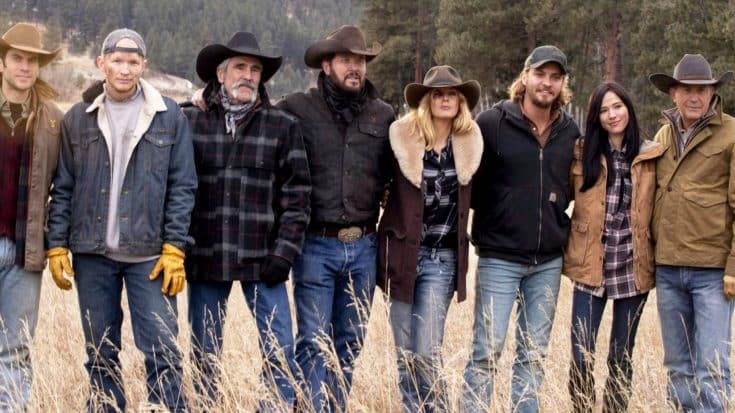 He’s one of our favorite characters on Yellowstone, but he didn’t start his career as an actor. Ryan Bingham plays fresh-out-of-jail ranch hand Walker on the hit TV show Yellowstone. His character carries around and messes with a guitar every now and then, but did you know he is actually a successful musician?

He has six studio albums and one live album under his belt, and even runs his own record label, Axster Bingham Records. After he released his second album, he collaborated with Grammy-winning producer T Bone Burnett for the soundtrack forof the 2009 movie Crazy Heart.

He co-wrote and produced the film’s theme song “The Weary Kind,” which earned him an Academy Award, Golden Globe Award, and Critics’ Choice Award for “Best Song” in 2010. They also won a Grammy Award for “Best Song Written for a Motion Picture, Television or Other Visual Media” the following year. He was also awarded the top award of Artist of the Year at the 2010 Americana Music Association Awards.

A quick follow of Ryan Bingham on Instagram, you will get some behind-the-scenes photos from Yellowstone, as well as intimate covers from the father of three.

On Wednesday (June 23), the singer-songwriter posted a cover of Guy Clark’s “LA Freeway,” which is off the country singer’s very first album, Old No. 1,  which was released in 1975.

Bingham performed it on the balcony, where he said he was warming up for his sold-out three-day stint at Whitewater Amphitheater in New Braunfels, Texas.

Thanks to Bingham’s take on “LA Freeway,” we will now be on the lookout for all of his performances on social media! We love this guy…