Miss Kay Opens Up About Humble Beginnings, Past Abuse, And How God Changed Her Life

By Megan Dinsdale on June 22, 2015
Advertisement 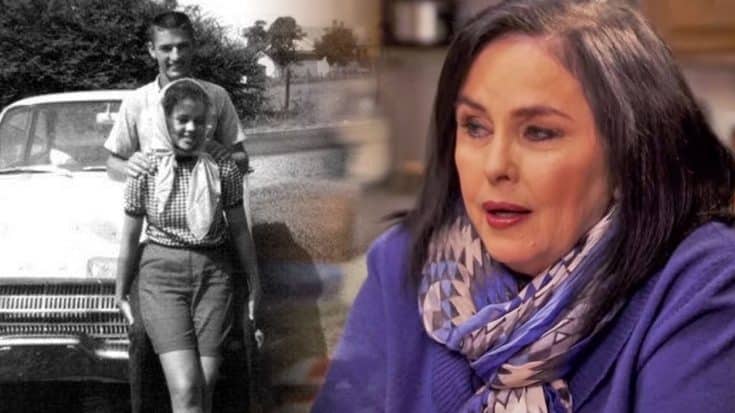 In this in depth interview, Duck Dynasty’s matriarch, Miss Kay, opens up about many personal issues that made her who she is today, including her humble beginnings, meeting Phil, living with abuse, and how God has blessed her.

Kay and Phil met in high school. He was on both the football and baseball teams, while Kay was a cheerleader. She admits that it was love at first sight, but smiles and says she’s not sure if it’s the same for Phil.

They soon married, but after Alan was born, Phil wasn’t ready for that responsibility. He began drinking and also, unfortunately, had a violent temper.

Pertaining to the abuse, Miss Kay said, “It was only when he was drink. The words were the worse. But I’m not saying he ever didn’t do anything physical because there was a time when he drank some real moonshine and he did do some physical abuse that time, when he drank that.“

Through tear-filled eyes, Kay talks about the reason behind why she never left him and the fact that she even contemplated suicide when the abuse got so bad and what stopped her from ending it. Kay soon found God and salvation, realizing she needed His peace.

When she tried to share her newfound faith with Phil, he kicked her and Alan, Jase, and Willie out. “I told my kids, ‘Your dad has a good heart, but the devil is controlling him right now’.”

Kay reminisces about the time Phil realized how much he needed his wife and children and finally turned his life over to God and changed. The interview is so moving – an important testimony, and relatable to many people out there. It’s a must-see.