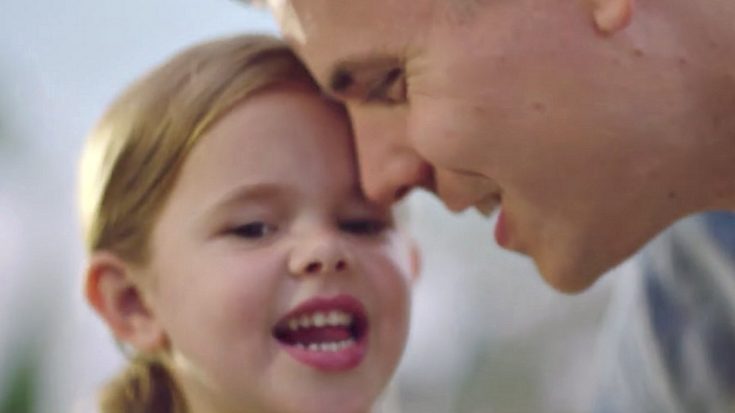 She’s only five, but Claire Ryann has fans all around the globe thanks to the viral covers of her and her dad, Dave, singing songs from Disney movies.

When she was only 3, Clair recorded her first video as Ariel from The Little Mermaid. Claire’s pitch-perfect cover of “Part of Your World” has earned 15 million views to date. In the two years since, Claire and her dad have featured songs such as “See The Light” from Tangled, “Tale As Old As Time” from Beauty and the Beast, and “How Far I’ll Go” from Moana. But it was Claire and Dave’s cover of “You’ve Got a Friend in Me” from Toy Story that thrust them into the spotlight.

With more than 17 million views to date, “You’ve Got A Friend In Me” caught the eye of talk show host Ellen DeGeneres who invited the pair to her show to perform the song live. Their appearance was such a success that the father and daughter regularly appear on The Ellen Show.

This past week, Claire and Dave performed their latest cover, “A Whole New World” from Disney’s Aladdin, for Ellen. Claire, Dave and the rest of their family traveled to Disney World for five days where they recorded a video for the song cover. Filmed in front of Disney’s infamous Cinderella’s castle, the video shows the special bond between the father and daughter and is already one of our favorites from the duo.

Check out Claire Ryann and Dave singing “A Whole New World” in the video below.