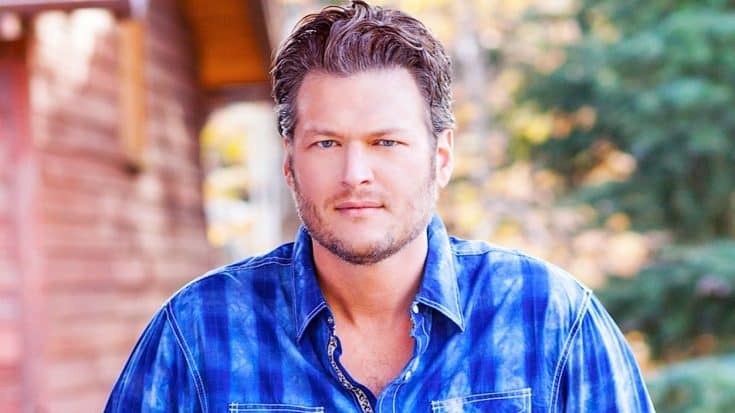 There’s no quality I respect more in a person than honesty….

As to be expected with someone as high-profile as Shelton, his tweet started to raise a lot of questions as to what, or who, he was talking about.

It’s no secret that Shelton and Miranda Lambert just went through a very public divorce this summer. Since then, rumors have swirled on both sides as to what the newly-single stars are doing now.

Taking this into consideration, some can’t help but wonder if Shelton’s recent tweet could be aimed at Lambert, who has been enjoying time with friends while on her Roadside Bars and Pink Guitars tour.

But more likely, Shelton probably aimed his tweet at the media, who have been relentless in spreading rumors about the star. Reports have been released saying that Shelton is dating pop star Rihanna and fellow Voice Coach, Gwen Stefani, rumors which Shelton has recently dismissed.

The media has also been spreading rumors that Shelton has a drinking problem and is attending rehab, rumors which he also dismissed.

So perhaps Shelton’s tweet is saying that he doesn’t respect the media for making such a show out of his personal life. Or maybe he’s saying that the reason he’s been so open and honest about his life recently is because he admires honesty in others, and only wants to set a good example.

Regardless of what his tweet may mean, it’s good to know that Shelton looks for strong values in the people he surrounds himself with. Hopefully, those people will be able to help him continue to stay strong and enjoy himself, especially with his new tour coming up in 2016.

While we wait for Shelton’s tour to start, enjoy listening to him sing about how people only stay true to themselves when no one is watching in “Who Are You When I’m Not Looking?“