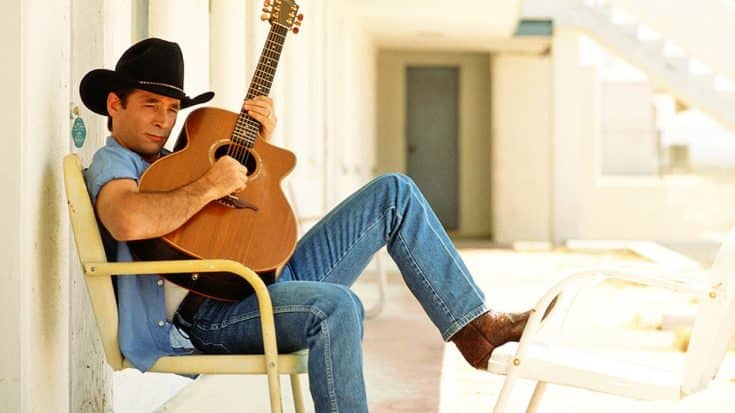 After taking a break from new music for over a decade, Clint Black is back! He is also expressing his feelings about country music, how it has changed, his dreams for the future, and what he really thinks of “bro-country”.

As a singer, songwriter, record producer, multi-instrumentalist, and occasional actor, Black has had quite the career. He made his real entrance into the country music industry back in 1987 with the album Killin’ Time, which produced 5 straight number one hits. Incredible!

Since his start, Black has had 22 of his singles reach the top spot, founded his own record company, and dabbled in some acting. But what fans are most excited for is his comeback!

Black’s latest album, On Purpose is reflective of the place Black has reached in his life and that doesn’t have a thing to do with the message he says bro-country sends.

In an interview with FOX 411 he was asked about today’s country.

“I think that the country music direction right now is party-centric. At my age I’m really wanting more thinking man’s music, and you really have to look hard to find that with the bro-country, it’s really about a Friday night… And I’ve done that.”

Black is looking to find wisdom in his new music, and continues to work with longtime collaborator and wife, Lisa Hartman Black. The two recorded a beautiful duet on his new album, “You Still Get To Me” and you can almost feel the connection they have through the touching lyrics.

Listen to Clint and Lisa singing “You Still Get To Me” below, along with the full interview from FOX 411.