By Manly Bryant on December 19, 2015
Advertisement 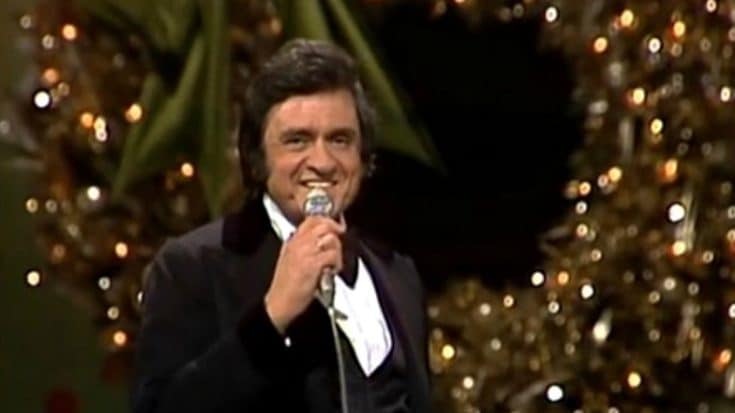 “Christmas Time’s A-Comin’” is one of the catchiest holiday tunes to date, but few people know that the song was first recorded by the father of bluegrass, Bill Monroe, in 1951. Since then, many country artists have covered the song including Sammy Kershaw, Dolly Parton, Diamond Rio, and Emmylou Harris. But, our favorite cover of comes from Johnny Cash.

In 1972, Cash released his second Christmas album, The Johnny Cash Family Christmas, and included “Christmas Time’s A-Comin’.” The song would become a staple on the Man in Black’s annual Christmas television specials.

In the clip below, we see Johnny Cash belting out “Christmas Time’s A-Comin’” like only he could for his 1977 television Christmas special.  Enjoy!