Take A Trip Down Memory Lane With Travis Tritt

By Manly Bryant on February 8, 2016
Advertisement 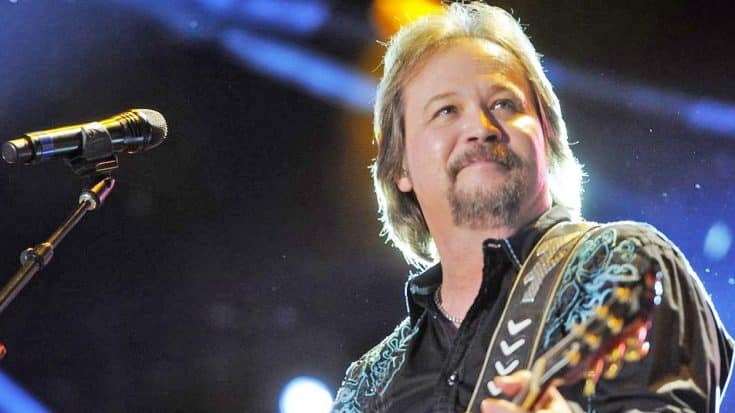 Travis Tritt has come a long way since his church choir days.

The Grammy Award winning, Grand Ole Opry member has had more success than most could ever dream of. He was an integral part of the 1990’s country music “boom”, and charted hits like, “Country Club”, “Help Me Hold On”, and “I’m Gonna Be Somebody”.

He set himself apart from the others with his lack of cowboy hat, and that Southern rock/country flair. He was a refreshing change of pace, and his uniqueness led to his success. Tritt has seven albums certified platinum or higher, and has sold over 25 million albums to his loyal fans. It’s hard not to love him!

We have organized a few of our favorite Travis Tritt songs below. We hope you enjoy!

“It’s a Great Day to be Alive”

Tritt wasn’t the first to sing this country classic, but he sure made it famous. He released “It’s a Great Day to be Alive” in 2000 as the second single from his album, Down The Road I Go. It is almost impossible not to sing a long this down-home tune, and we’ve added the live Opry performance below.

Also released in 2000 off his album, Down The Road I Go, “Best of Intentions” was an instant chart topper. Tritt wrote the ballad, which became his first number one single since 1994. It’s a touching song that pulls at the heart-strings! Watch the official music video below.

This is a FUN one! “T-R-O-U-B-L-E” was originally recorded by Elvis Presley in 1958, and Tritt brought the fast-paced dance number back to life in 1992 off his album of the same name. This is the kind of country-rock that Tritt became famous for! Check out the (very) 90’s music video below.