By Manly Bryant on April 24, 2018
Advertisement 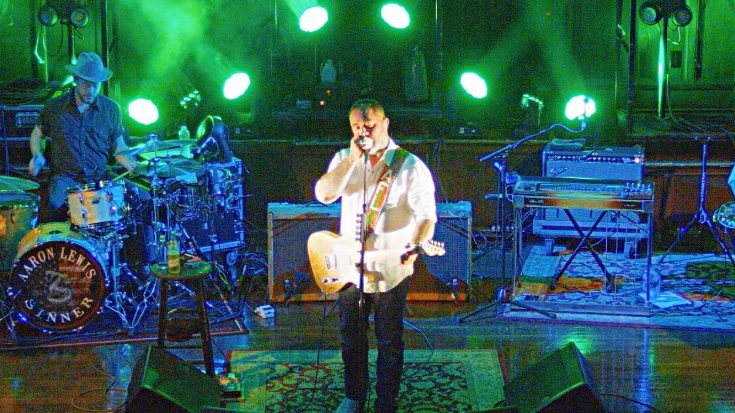 The title track to his debut studio album, this song is one that has hit home for a good number of country fans – and has many elements of classic country that folks love.

The Road: A Song, An Album, An Unforgettable Tune

Aaron Lewis first released his album The Road on November 13th, 2012 and while his title track wasn’t ever released as a single, it’s one of those songs that people hang on to and remember for years.

Penned by Lewis himself, “The Road” has been hailed as a straightforward honky tonk road song that’ll appeal to anyone that likes cruising down the open road. The lyrics speak directly to the hearts of truckers across the world and reference the burnin’ smell of diesel fuel throughout.

In this one-of-a-kind video, Lewis brings his riveting road song to the stage at Ohio’s famous Bluestone concert venue where heaps of country fans are singing along and cheering for him.

During his concert at the centuries-old Bluestone, Aaron Lewis shook the walls and blew the roof off with all of his fan-favorite hits, and even brought in some great oldies, too.

Watch his full, live performance of “The Road” below and be sure to subscribe to Country Rebel’s YouTube Channel for more amazing country music performances!