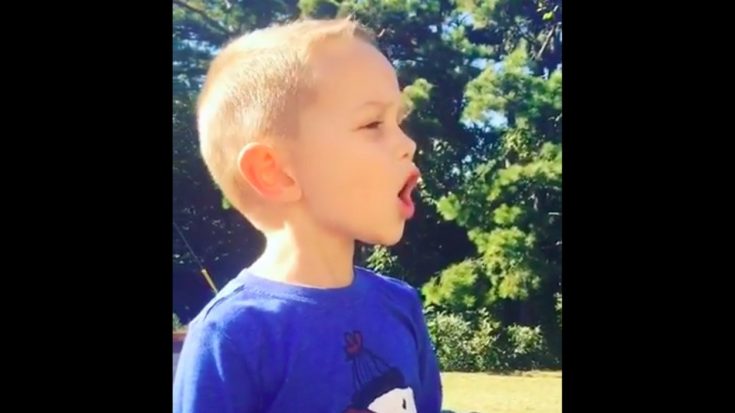 The recent release of “Forever Country,” the collaboration that is being called country music’s most epic mashup, has caused a resurgence of interest in some of the genre’s biggest classic hits. It has also introduced these hits and some of country’s legendary artists to a new generation of country music fans.

“Forever Country” was the first time 30 country artists had ever collaborated for a medley of this caliber. What made the project even more amazing was the incredible vision of Joseph Kahn and Shane McAnally coming to life in a state-of-the-art video. The faces of some of country music’s newer artists interspersed among faces of legendary hit makers combined with the awe-inspiring technology seen in the video was a brilliant tactic that appealed to long-time country fans while drawing in new fans.

Following the release of the medley, Willie Nelson‘s “On The Road Again,” John Denver‘s “Take Me Home, Country Roads,” and Dolly Parton‘s “I Will Always Love You,” the three songs included in the mashup, saw a huge spike in sales. In addition, YouTube covers of the songs seemed to be the next big thing.

We went to work digging up our favorite covers of the above songs and think you’ll love 4-year old Micah’s rendition of John Denver’s “Take Me Home, Country Roads.”  Check out the video below and send along your favorite videos of kids singing classic country tunes.