Before He Was Famous, This Young Country Singer Made A Noteworthy Cover Of ‘Curtis Loew’ 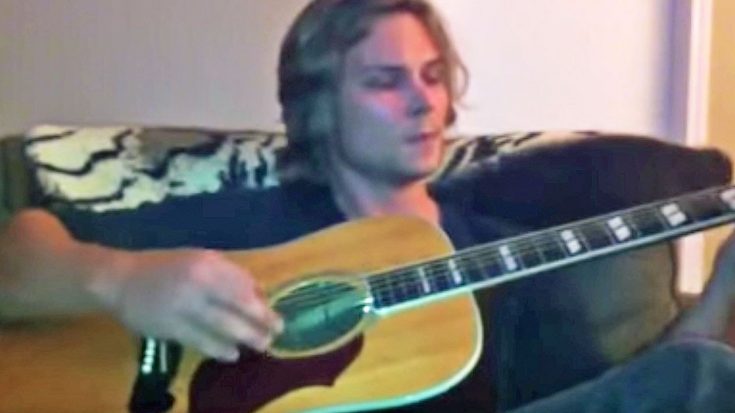 Lynyrd Skynyrd has been able to accomplish something that few artists have been capable of doing. They’ve been able to cross genre lines, and have found a strong source of support in the process.

Country fans are particularly found of Skynyrd’s music. Maybe that’s because many country artists are also Skynyrd fans. Everyone from Charlie Daniels to Jason Aldean offers a shout out to Skynyrd in one of their songs.

Another country artist who seems to be a big Skynyrd fan is Frankie Ballard. Ballard released his debut record in 2011, which produced two charted singles, “Tell Me You Get Lonely” and “A Buncha Girls.” He scored his first number one hit in 2013, with the gold-certified “Helluva Life.”

Ballard’s successful streak kept going when he released “Sunshine & Whiskey” in 2014, which also hit number one. That song has since been certified platinum. Ballard followed that up with another number one hit, 2015’s “Young & Crazy.”

But before Ballard was topping the country charts, he entertained fans with a noteworthy cover of a Skynyrd classic. In a video posted to his YouTube channel in 2012, a young Ballard took a seat on his couch and started singing “The Ballad of Curtis Loew.”

Skynyrd fans know “Curtis Loew” as one of the tracks on Skynyrd’s second album, Second Helping. With a detailed story and a bluesy influence, the song is definitely a standout piece in Skynyrd’s catalog.

Ballard’s cover was causal, but there was honestly no need for any glitz and glam. His simple, unplugged performance kept true to the nature of Skynyrd’s original version.

Once again, Ballard’s cover just goes to show how universal Skynyrd’s music is. We hope you enjoy watching his performance in the video below. If you do, be sure to check out his live cover of “Sweet Home Alabama” as well!