Blake Shelton Discusses If He Wants To Be A Father 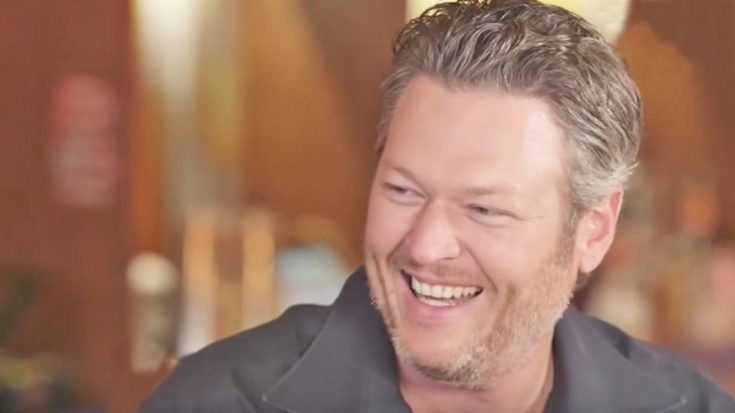 When Blake Shelton began dating Gwen Stefani he might not have anticipated taking on the role of a father figure to her three sons (Kingston, Zuma, and Apollo), but from the looks of it, he couldn’t be happier about it!

The country music superstar met up with Entertainment Tonight to discuss everything from his best bud Luke Bryan joining American Idol to whether or not he has fatherhood on the mind.

“Do you see yourself having more kids?” ET’s Sophie Schillaci asked Shelton.

“The kids clearly adore you! You’re putting them in music videos, has that sparked, like, a paternal instinct in you?” she pressed further.

Shelton went on to explain that while he’s unsure whether or not spending time with Stefani’s children sparked a paternal fire, his extensive role as a coach on The Voice definitely did. The “I’ll Name the Dogs” singer also went to comment on Bryan joining Idol, joking, “Luke Bryan is not cheap. He may look it, but he’s not.”

The Voice veterans began officially dating back in late 2015 after meeting on the set of Season 7. Since they began their whirlwind romance, Stefani’s adorable boys have definitely taken to the hilarious country singer, the clan often seen on fun-filled outings.

You can watch the interview below.