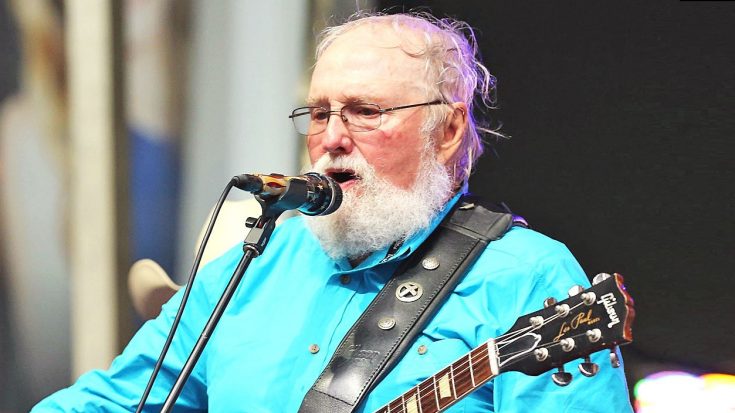 On Sunday (October 1), the country music community and its fans fell under attack when a shooting occurred at the Route 91 Harvest Festival in Las Vegas. Countless people were killed, and hundreds more were injured in what was one of the most devastating moments in American history.

Country stars reacted in various ways in the wake of the shooting. Many took to social media to share their grief, outrage, and heartache. These artists also offered up their prayers to all who were injured, and to families and friends who lost loved ones.

Other artists, such as Maren Morris, Vince Gill, and Keith Urban, released or performed special songs to honor those who were killed. In Morris and Gill’s case, all proceeds generated from the sale of their song “Dear Hate” will be donated to the Music City Cares Fund to assist the victims of the shooting.

As for Charlie Daniels, he reacted by leading a prayer during a phone call to one of the most popular radio shows in country music. On Tuesday (October 3), Daniels called in to the Big D & Bubba radio show to lead the hosts and all of the show’s listeners in a prayer for Vegas and America.

Daniels opened his prayer by thanking God for always being there to rely on during tough times such as these:

“Heavenly father we thank you that we can come to you in times of great stress and trouble. And Lord we know that you care about us, Father God…you care more about us than we can possibly imagine.”

Continuing with his prayer, Daniels spoke with overwhelming passion as he prayed for unity. He spoke of how much evil he sees in the country, and prayed that people will be able to come together in spite of it:

Once Daniels finished, Big D and Bubba expressed their gratitude to him for sharing his prayer with their listeners. We’re sure that it was exactly what many people needed to hear during this sad and tragic time.

You can tune in to the audio clip below to listen to Daniels’ prayer in full.

If you’d like to help those affected by the Vegas shooting, you can do so by donating to the Las Vegas Victims’ Fund. The fund is a verified GoFundMe fundraiser that will provide assistance to the victims and families affected by the shooting.