By Manly Bryant on September 20, 2016
Advertisement 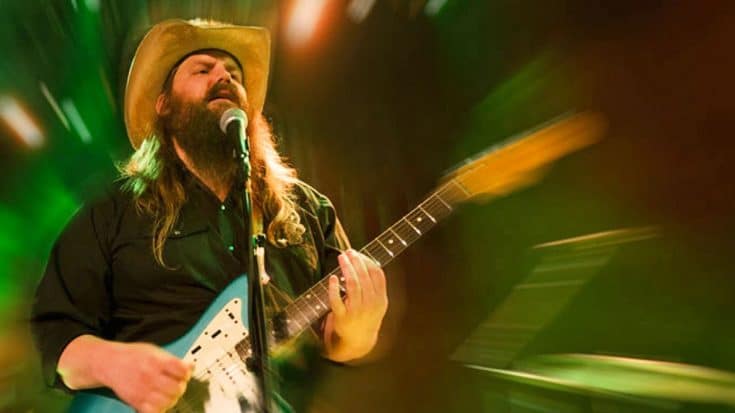 The country crooner both wrote and is featured on the latest single from Jake Owen that has a distinctly different sound from anything you’ve ever heard of his.

Owen, who has been known for indulging in long listening sessions of Chris Stapleton‘s demos, found himself a winner with his latest single, “If He Ain’t Gonna Love You” which not only was written by Stapleton, but also features him on vocals.

This funky, R&B-styled track still stays true to Stapleton with his gravelly voice coming in on the strong chorus, and is much more in line with Owen’s full American Love album – which is raging on the charts right now.

While a marked departure for Stapleton, the track has received high praise from critics like Billy Dukes with Taste Of Country.

Calling it “infectious” and “satisfying”, Dukes remarks about it being a “new look” that buys into the new Nashville sound and will “keep [you] coming back…again and again.”

Take a listen to the track below and let us know what you think of this new single in the comments!