Country Star’s Drunken Cover Of Eagles Classic Will Have You Rolling On The Floor! 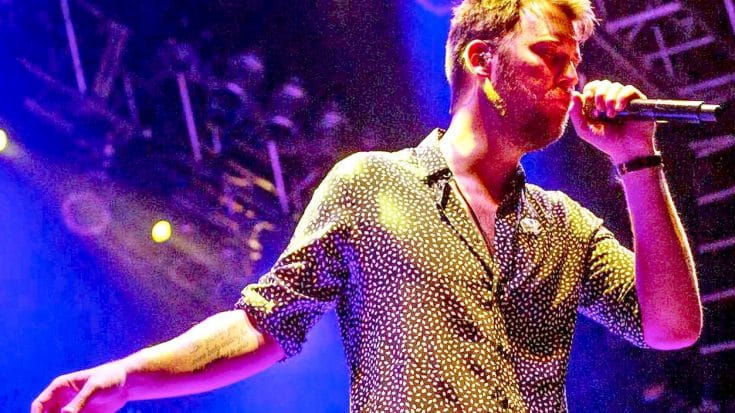 Swaying about and changing tempo, this longtime singer gives fans a glimpse at just what happens after a long week on tour.

Breaking out on his solo career, Charles Kelley (one of the three founding members of Lady Antebellum) shows of his hidden talent of infusing an Eagles classic with a large amount of, what was likely, whiskey…

After what appears to be a long week on his The Driver tour, the musician threw a few back with his pals before climbing into his tour bus to serenade his fans (via Facebook) with a particularly-boozy flavored cover of Eagles’ 1975 hit, “Take It to the Limit”.

“Let this be a lesson folks,” The singer writes in the caption. “Don’t drink ’til 2 am and think it’s a good idea to record yourselves singing The Eagles. ‪#yikes.”

Although this performance may not rival those you see of him on stage with a mic in hand, you can sense his passion for the tune through some interesting tempo changes and randomly chosen pitches.

Watch Charles Kelley’s full boozy tribute to the Eagles in the video below and let us know what you think in the comments!