By Manly Bryant on January 17, 2018
Advertisement 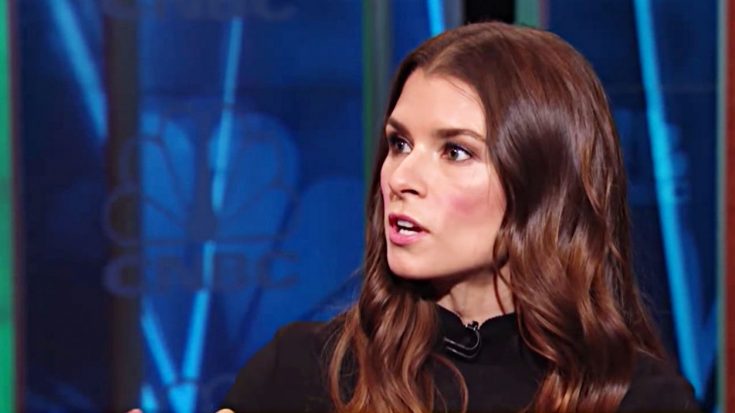 Just months after pulling back from NASCAR and ending a five-year relationship, Danica Patrick has big new plans for her life.

Sitting down with CNBC’s Power Lunch, Patrick opens up about the end of her racing career and how she’s hoping to go out with a bang, but to many’s surprise, she explains that she likely won’t be returning to the track.

Hot off the heels of her first book release, Pretty Intense, Patrick is changing gears in her career and none of it involves getting behind the wheel of a stock car.

While Patrick will compete in both the Daytona 500 and Indy 500 this year, those will be her final two races unless some miracle happens that offers her a chance she can’t pass up – but she doesn’t think that’s going to happen.

Instead, Patrick is focusing on her other business ventures – which include a vineyard, a line of activewear, and her fitness and lifestyle brand. She’s spent years developing it, but hasn’t had the ability to focus on these other projects due to racing’s high demands on her time.

Now, with all the newfound time on her hands, Patrick says that she’s looking forward to diving in headfirst.

“I made these businesses, but now I’m going to be able to get into them much deeper,” she said.

Her book is a new venture for her, and she’s looking to expand on that in other ways – even vetting concepts for her new cooking show!

At first, retirement was really scary to her – but having taken a few weeks to explore her new freedom and deal with the reality, she’s seeing more and more doors open.

Watch her full interview below to see how she’s moving forward with her career in new ways.