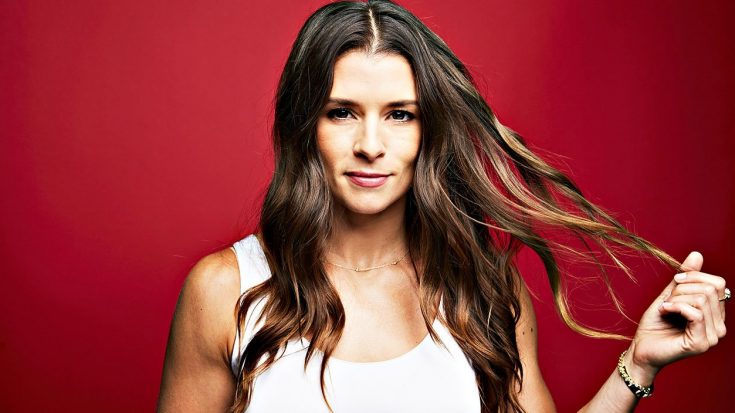 This is the year to go to a NASCAR event if you’ve ever wanted to go! There are two huge reasons to find a spot in the stands at the upcoming Daytona 500 and one of them is the headlining music act!

Taking on one of the biggest days of the season, both Rascal Flatts and Danica Patrick are going to have millions of eyes on them as they each take a starring role in the day’s festivities – albeit very different roles.

Danica Patrick, one of the most successful and visible female drivers to ever appear in NASCAR’s Cup Series, will be making her career-ending run in the 2018 Daytona 500 and everyone is dying to see how well she will perform. If she does a killer job, it might just turn the tables on her retirement from full-time driving, but it could go the opposite way too. As she often says “never say never.”

Beyond watching her grand exit from NASCAR’s Cup Series, Daytona International Speedway has secured one of the biggest names in country music to headline the event – and with millions upon millions of albums sold, this show is sure to be a can’t miss event!

Rascal Flatts will be taking the stage as part of the 60th Annual Daytona 500 Pre-Race Show and help kick off the official start of the 2018 NASCAR Cup Series season.

The 2018 Daytona 500 is going to be the event-to-watch of the year with many changes being made, driver shakeups, and the first Daytona 500 after Dale Earnhardt Jr.’s retirement.

Watch Rascal Flatts during a performance for a race in Las Vegas in the video below.