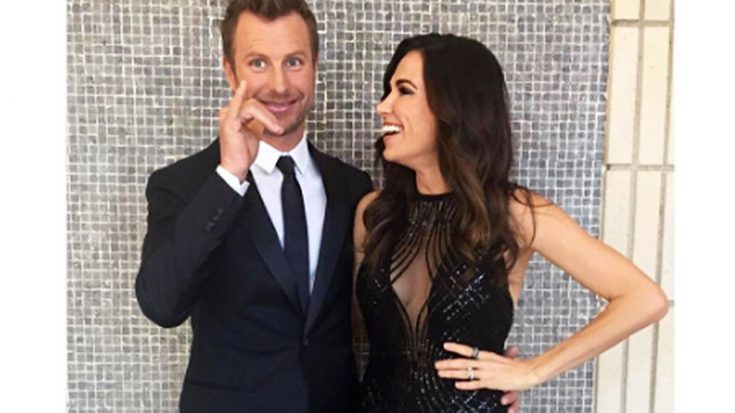 Country music star Dierks Bentley took to social media to show a photo of his phenomenal wife after completing the Boston Marathon, as fans were happy to see his wife was piled beneath her adorable “pit crew”!

Bentley was mighty proud of Cassidy Black for participating in the race, not only securing bragging rights for completing the journey but also bringing awareness to an organization near and dear to heart, Safe Haven. As the shelter provides “safety for women who are battered and their children, and work to end violence against women”, Black became involved with the highly-regarded entity after Bentley featured a real domestic violence victim in his “Riser” music video.

The singer was beaming as him and their three children sported custom shirts to support their wife and mother, proudly captioning his photo, “Your [Boston Marathon] pit crew is ready to cheer you on! number one fans. CRUSH IT.”

Black’s tiny pit crew was filled with excitement as their mother crossed the finish line, prompting for a massive bear hug that made the singer’s wife nearly invisible! “[She’s] in there…” the singer assured his fans!

We’re so proud of Black for finishing her journey!