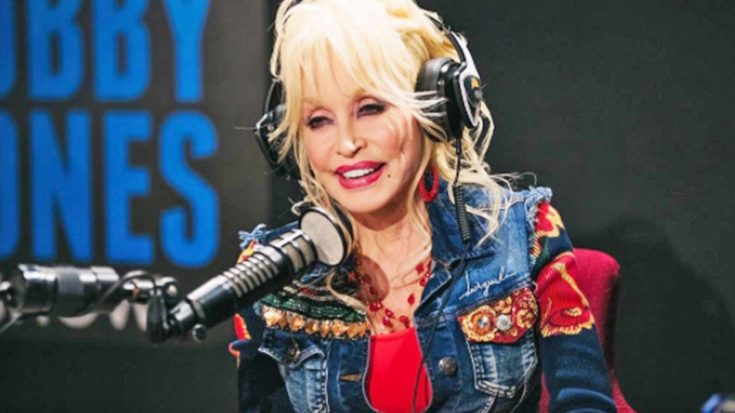 Sounds like there’s someone out there who looks more like Dolly Parton than the country music legend herself!

Parton met up with Mindy Thomas of popular SiriusXM radio show Kid’s Place Live to discuss all things Dolly, the interview taking a turn when the radio personality asked her about Halloween.

“Do you dress up?” asked Thomas in reference to the upcoming costume-themed holiday.

The country singer then dove straight into a hilarious story about the one time she actually did dress up as herself and entered in a Dolly Parton look-alike contest.

Parton has been making the rounds recently in promotion of her first-ever children’s album, I Believe In You, set to hit stores worldwide Friday (Oct. 13). All proceeds from her forthcoming album will go to her Imagination Library.

You can hear the hilarious interview below.