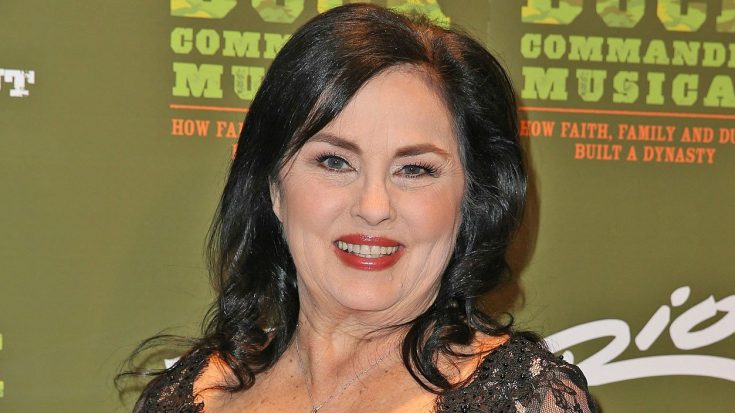 During Season 9 of Duck Dynasty, the matriarch of the Robertson family, Miss Kay, revealed she wanted to open her own bakery featuring all of her famous treats.

Her eldest son, Alan, stepped up to help her and since his daughter, Alex, went to culinary school for baking, he hired her to be the head baker, but not before Miss Kay put her to the test!

Alan and Willie helped Miss Kay find the perfect location for her bakery, which she decided to call Miss Kay’s Sweets and Eats. In the episode, which aired in February 2016, they revealed it would be right next to Willie’s Duck Diner and since then, we’ve been keeping our eyes and ears open about when the grand opening would be.

Well, Duck Dynasty fans, it is finally upon us! Miss Kay’s Sweets and Eats is officially open for business on Tuesday, December 6, 2016! It is located at 401 Trenton St, in Downtown West Monroe in the historic Antique Alley.

We're proud to announce that we'll be open to the public on Tuesday, December 6 at 7 AM! See you there!

Over the past few months while the bakery has been under construction, Miss Kay’s Sweets and Eats has been traveling to local markets and fairs to sell products such as pies, cookies, and coffee mugs.

We're open for business at the JLM Spring Market at the Monroe Civic Center! Come see us!

Miss Kay herself was in the bakery for the grand opening Tuesday morning (Dec. 6) greeting guests and eating breakfast! Congratulations, Miss Kay, on this incredible achievement! Can’t wait to try some yummy treats soon!