By Manly Bryant on February 1, 2017
Advertisement 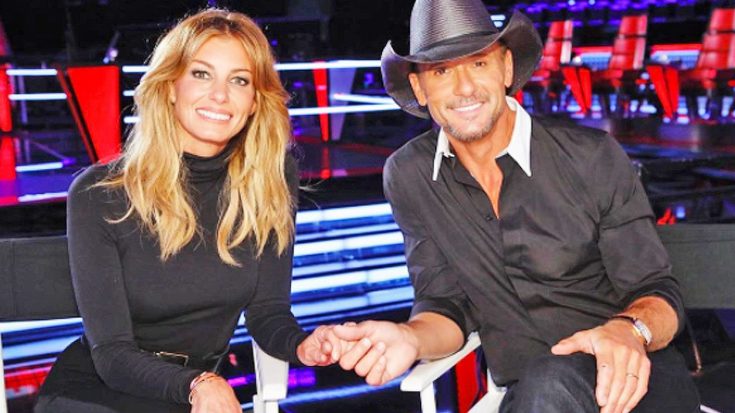 Country music’s hottest power couple just got hotter. Faith Hill and Tim McGraw announced late last year they would be hitting the road together for their first conjoined world tour in over a decade, their highly anticipated Soul2Soul World Tour.

Late Tuesday night, Hill shared a steamy photograph to her Instagram to share a piece of exciting news about the tour.

“We just announced all of our tour openers & added more dates,” she wrote. “That was so fun!”

We just announced all of our tour openers & added more dates. That was so fun! Soul2SoulTour.com for details!

Their tour includes an eclectic variety of “hand pick” artists including country stars Brothers Osborne, LoCash, Chris Lane, Cam, and many more. They go on to share that the selected artists are all people they “have a special connection with.”

“They are very special singers, songwriters, people that we have discovered over the last year,” Hill explained. “There’s some fantastic acts,” McGraw chimed in. “And some people we have a special connection to, and people that we really love.”

The tour will kick off April 7 in New Orleans, Louisiana and wrap up the end of October, hitting a total of 65 cities. The pair recently celebrated their 20th wedding anniversary in October.

For newly added tour dates, a complete list of the openers, and a chance to win tickets to the show of your choice. Go to soul2soultour.com.