For Chris Stapleton, Money Doesn’t Hold A Candle To Love – Even If You’re A ‘Millionaire’

By Manly Bryant on October 20, 2017
Advertisement 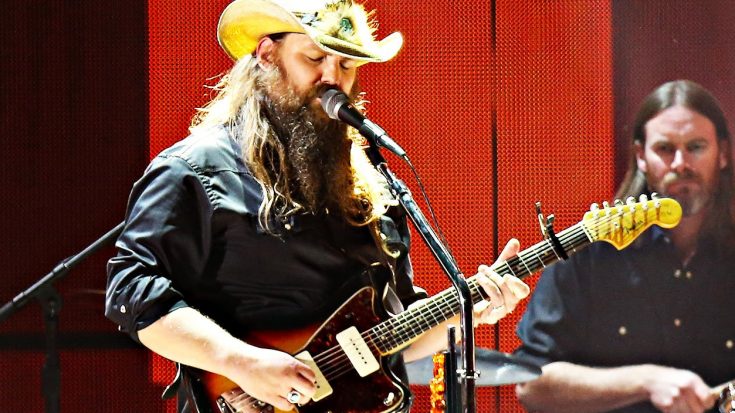 Taken from his forthcoming new album, this heavy new song covers a subject that many of us know all too well – that love is a priceless thing and it must be earned.

Chris Stapleton is one of the front-runners of the country music industry and with each new release, he gains more fans and continues to climb the charts – earning himself a sterling reputation among fans of all ages.

In this new release of his song “Millionaire,” Stapleton details the one thing that money cannot buy: love. Beyond that simplistic ideal, he reveals that he is so rich on love – he’s a millionaire.

Many have said the age-old phrase, “Some people are so poor, the only thing they have is money” and that sentiment holds true in this soaring ballad that features his beloved wife, Morgane, on backup vocals.

The second installment to his From A Room album series is expected to be released to iTunes on December 1st, 2017, and will feature “Millionaire” as its leading track.

Take a listen to this brand-new release from the one and only Chris Stapleton below and let us know what you think in the comments.