Gwen Stefani Makes Blake Sleep On The Couch, But The Reason Will Surprise You

By Manly Bryant on February 22, 2017
Advertisement 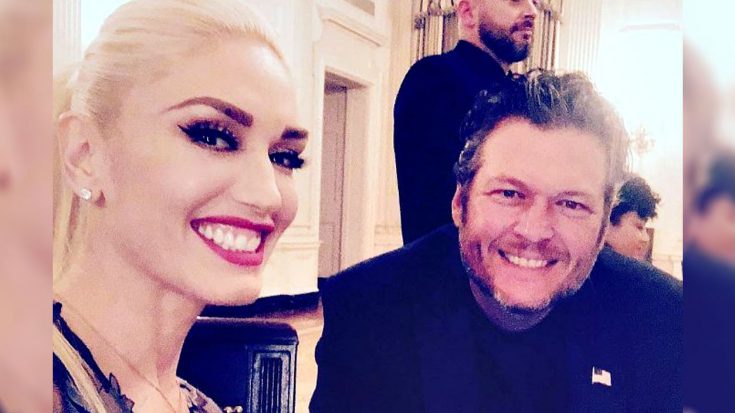 Even though she loves him, the singer revealed that they have their squabbles…

Dating for about a year and a half now, ‘Voice’ coaches and duet partners, Gwen Stefani and Blake Shelton have had their fair share of time to get used to one another – but Stefani says she’s put Shelton on notice.

Discussing her new season of coaching on The Voice and her love for her beau, Stefani also confessed to Seth Meyers that she’d made Shelton sleep on the couch a few times!

“It’s so unbelievable. I love Blake,” she said. “He’s the most incredible guy. Everybody loves Blake and that’s the thing, there’s no way around it. He’s just a sparkly, happy, amazing person.”

While many might think that her booting him to the couch would have something to do with their relationship, the real reason might just surprise you!

Meyers, in talking with Stefani, pointed out that Shelton has been the most successful coach on The Voice since it began, and that many are anticipating a win for him this season.

“He’s in trouble this season!” She quipped. “I’m about ready to get on that. He’s been on the couch a few nights!”

This new season of the hit television show won’t start airing until February 27th, but with such a fire in Stefani, we might just see a changing tide…

Check out her full interview below!