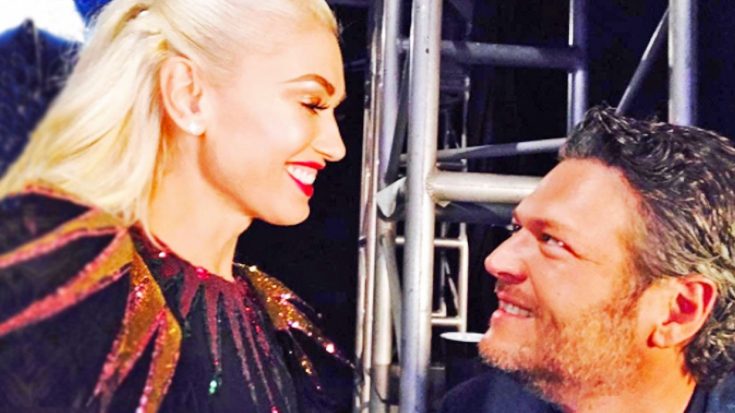 With the relationship between Gwen Stefani and Blake Shelton becoming more serious than ever, fans have been left wondering how the international popstar’s three sons are adjusting to welcoming the country singer into their lives.

While walking the red carpet prior to Tuesday’s airing of The Voice with co-star Adam Levine, the singer opened up about her children, Kingston, 10, Zuma, 8, and Apollo, 3 with Extra’s Charissa Thompson.

“They really want you to be their mom,” Stefani said according to Extra. “It’s all about them, they don’t want to know about work or songs. They are like, ‘Mom, where are my shoes? Mom, what about me?’”

While Stefani’s children may not dig The Voice, ﻿she shared they’re really “into” the country singer! Following the photo shared by the singer featuring her boys posing with Shelton all donning matching arm tattoos, the “Misery” singer revealed how her sons have taken to the country singer.

“We always have fun together, it’s a blast,” she shared. “They’re just into him …who isn’t?”

Shelton and Stefani began dating in late 2015 after meeting as coaches on the set of NBC’s The Voice. After taking a few seasons off to focus on her music, Stefani is back for Season 12.