By Jennifer Pernicano on January 18, 2017
Advertisement 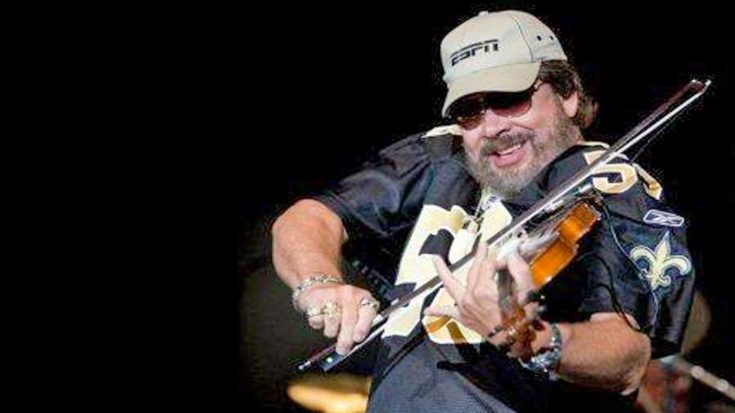 Hank Williams Jr. is a man of many talents. He can play the hell out of the banjo, guitar, and even piano, but did y’all know he can break it down on the fiddle?!

When he was quite young, he stunned audiences with his skills as a banjo player covering “Foggy Mountain Breakdown” which is incredibly fast!

Hank Jr. can also play the piano the way we’ve only seen Jerry Lee Lewis play before. And, don’t even get us started on his insanely talented vocals.

During a performance in front of hundreds of adoring fans, Bocephus showed the crowd his fiddling skills, and boy, he did not disappoint. From the moment he started playing, the audience went wild and as the performance went on, they grew louder.

If his playing wasn’t impressive enough, he even started picking in the middle of the song. Everything he does is badass, but this definitely takes the cake! Watch his kick ass performance below.