By Manly Bryant on November 27, 2017
Advertisement 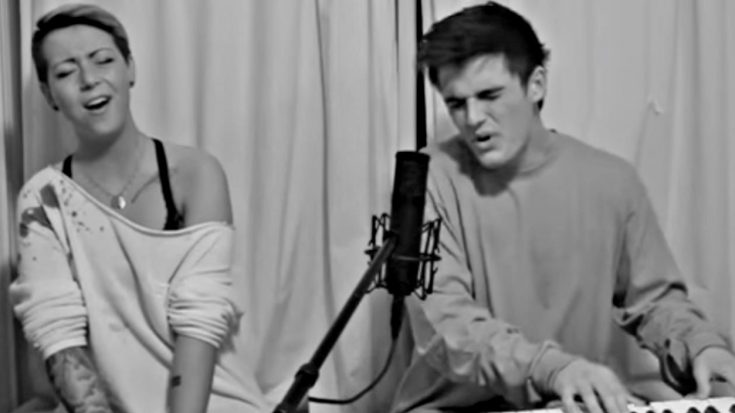 Paired with just a piano and their own voices, these two singers covered one of the biggest country duets on modern radio for a stunning performance that will have y’all at the edge of your seats.

Unlike Keith Urban and Carrie Underwood‘s original beat-heavy and uptempo recording of “The Fighter,” this toned-down performance by YouTube star Kenny Holland and pop songstress Rachel Taylor turned the tempo on its head for a chilling new take.

Released in 2016, Urban’s hit duet with Underwood took the world by storm and soared even higher with his own carpool karaoke video of him singing with wife, Nicole Kidman. Striking multiple charts at the No. 2 position in the U.S. and breaking into multiple international registers, “The Fighter” was easily one of the most successful songs of the year – so there’s no question to why so many performers have covered it.

Holland and Taylor both have been performing for decades and their countless hours of training and practice show in this one-of-a-kind rendition.

Watch the whole performance in the video below and let us know what you think in the comments!