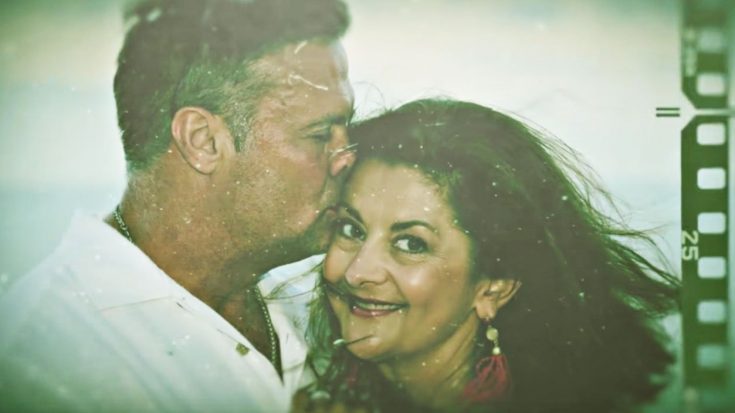 Continuing to add to their legacy of hit songs even after Troy Gentry‘s tragic passing in September of this year, the folks at their record label and his best friend and singing partner, Eddie Montgomery have put together a heart-rending tribute to the late Southern rock powerhouse.

12 years ago in my music history Montgomery Gentry got their first gold single for the Jeffrey Steele-penned "Gone". #MusicIsLife pic.twitter.com/1j4RlWcdl1

Montgomery Gentry have been a beloved part of the country music community for almost two decades, and in that time have scored many hits and been recognized as an unforgettable duo on stage.

'Better Me' by Montgomery Gentry is available now on iTunes! Get the new song here: https://t.co/dAaN9DefoL #BetterMe pic.twitter.com/qhOLRmWT2l

Just before Gentry passed away in a helicopter crash in September 2017, the pair had completed their newest album that was scheduled for release sometime in the new year.

As the first single, “Better Me,” was issued in the wake of his passing as a reminder of the truly magical gift the duo possessed and a way to show folks the incredible music they had been working on.

I ain’t saying I’m perfect, but I’m working on a better me. -Montgomery Gentry

Now, their label has handcrafted one of the most moving and impressive tributes to the late artist in the form of a lyric video for the new song.

“What can I say, this song says it all,” Eddie Montgomery said of the release. “Troy never sounded better. This video is like a walk down memory lane for me and T-Roy over the years. So many great memories. I am glad to share this with our friends.”

The video features clips and images of Troy Gentry performing alongside Montgomery and other, more personal photos of him with his treasured wife and family. The overwhelming emotion poured into this beautiful video is sure to leave you close to tears.

Watch Montgomery Gentry’s lyric video for “Better Me” below.