By Miranda Raye on March 28, 2017
Advertisement 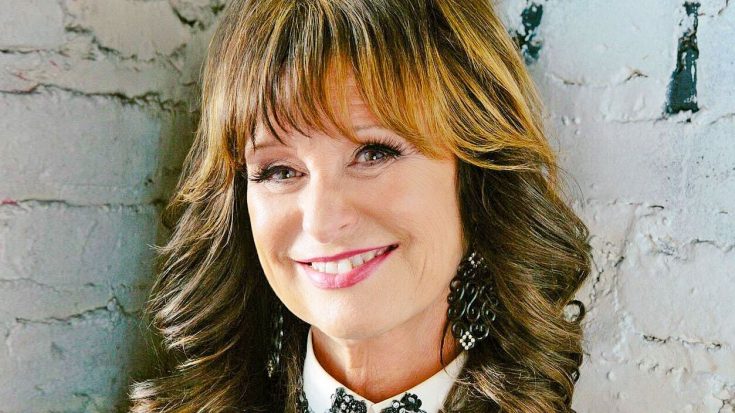 After 11 years, country icon Jessi Colter finally has new music ready to share. Colter’s hard work and raw talent have resulted in a breathtaking collection of songs, a collection which may be the most meaningful of her entire career.

As the first lady of outlaw country, Colter rose to fame with songs such as “I’m Not Lisa” and “Storms Never Last.” A talented singer, songwriter, and pianist, Colter’s undeniable talent has always been captured in everything she has recorded. That talent is made all the more evident in each track on her new release.

Titled The Psalms, Colter’s new album is completely comprised of Psalms from the Bible. A strong woman of faith, Colter felt inspired to record her favorite Psalms following the death of her husband, country legend Waylon Jennings.

In total, it only took two sessions for Colter to finish recording the 12 tracks featured on The Psalms. The first session took place in 2007 and the second was held in 2008. Lenny Kaye, one of Colter’s dearest friends and co-producer on The Psalms, described the recording process in a behind-the-scenes clip about the album:

“Jessi sat at the piano, waited for the moment, and just started singing…I don’t think we did more than two takes of any of them…I think what we caught there in the studio was so precious.“

Although it has been several years since Colter recorded them, the songs on The Pslams are still deeply ingrained in her memory. They are the type of songs that just stick with you, especially when you hear someone sing them as beautifully as Colter does.

You can scroll down below to catch Colter’s intimate performance of one of the tracks, “The Lord is My Shepherd.”

A few weeks after the release of The Psalms, Colter will debut her autobiography An Outlaw and a Lady. By pre-ordering the book now, you will earn a bunch of free gifts, including its first four chapters and a Spotify playlist with some of the songs from The Psalms. You can pre-order An Outlaw and a Lady by following this link here.

It’s clear that Colter poured her heart into this album. We hope you all enjoy it.

One of the most highly anticipated albums of 2017, Jessi Colter’s “The Psalms” is available now! You can be one of the first people to hear the new release from this country music icon. Get your copy here!