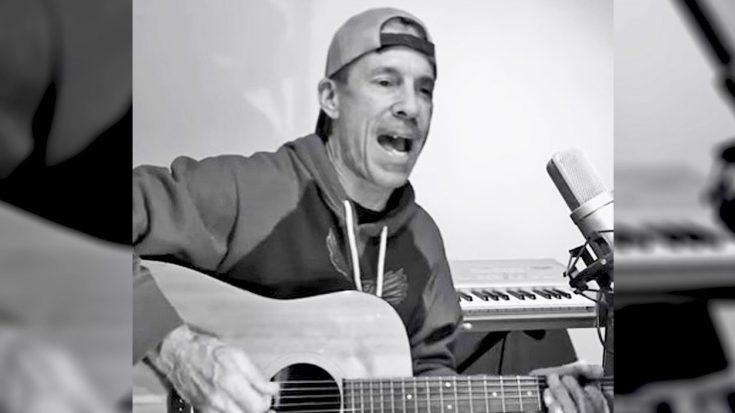 The man that the world knows as Randy Travis was actually born with the name Randy Bruce Traywick. He performed under his given name for some time before he ended up dropping the “Traywick” part to go by Travis instead.

As children, Randy and his brother Ricky were encouraged by their father to work on developing their musical abilities. The two decided to give music a go, and Randy started singing and playing guitar in his church choir at the age of eight.

Two years later, Randy and Ricky teamed up to form their own musical duo, which they named The Traywick Brothers. The boys performed together at various local clubs and talent contests during the 1970s.

During those years, The Traywick Brothers performed with a bass player named Frank Bumgardner. Sadly, Frank passed away several years ago, but Ricky is doing his part to make sure that his work lives on.

In a video he shared to his YouTube channel on December 11, Ricky sang a short snippet of a song titled “When You Gotta Go” in tribute to Frank. According to the description provided with the video, Frank wrote the majority of the song.

With nothing but his acoustic guitar to accompany him, Ricky jumped right in to the song, which is a fun and rowdy tune. In one of the verses, he sings of meeting a gal at a honky-tonk whose husband storms in and starts to pick a fight. Saying how he wasn’t going to stick around to get hurt, Ricky sings, “when you gotta go, you know, you know, you gotta go.”

The song has an authentic country sound that all classic and traditional country fans are sure to enjoy. Plus, Ricky’s voice sounds quite similar to Randy’s. So if you have never heard him sing before, this is sure to be a treat for you to watch!

Go ahead and catch the video below to watch Ricky honor his friend and former bass player, Frank. We think this was a fitting tribute to a man who obviously played a big role in Ricky’s life.