Reba McEntire Gets In The Holiday Spirit With Adorable Christmas Medley

By Jennifer Pernicano on November 27, 2017
Advertisement 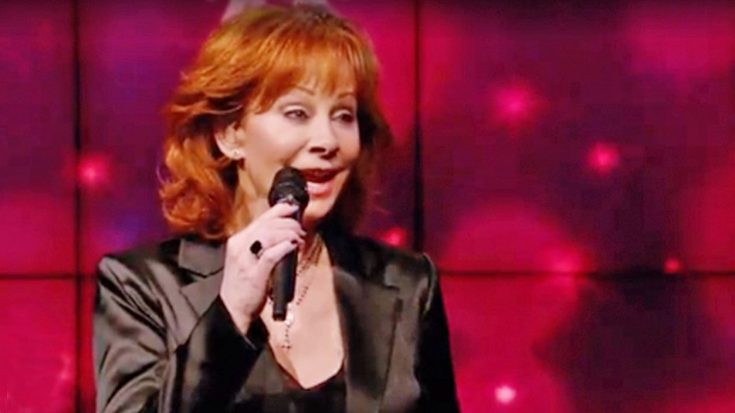 Looks like this country superstar is ready for the holidays! Reba McEntire got in the holiday spirit with a festive holiday medley that will have you running to the nearest Christmas tree farm.

McEntire’s performance was met with enthusiastic applause from the audience in addition to praise from host Kelly Ripa. “That was so special! Thanks for doing that!” praised Ripa, before continuing, “We were like crying over here!”

McEntire debuted her third Christmas album in early September 2017 titled My Kind of Christmas, the record paying homage to her country roots growing up in McAlester, Oklahoma.

My Kind of Christmas was initially released in 2016, exclusively to Cracker Barrel stores, but the red-headed countrt legend re-released it in 2017 with a few new tracks, including a variety of guest appearances Vince Gill, Trisha Yearwood, Kelly Clarkson, Darius Rucker, and Christian singers Amy Grant and Lauren Daigle.

If you didn’t get the limited release of MY KIND OF CHRISTMAS last year, we’re putting it out again this year with a new…

You can watch McEntire’s Christmas medley below.