By Manly Bryant on April 4, 2018
Advertisement 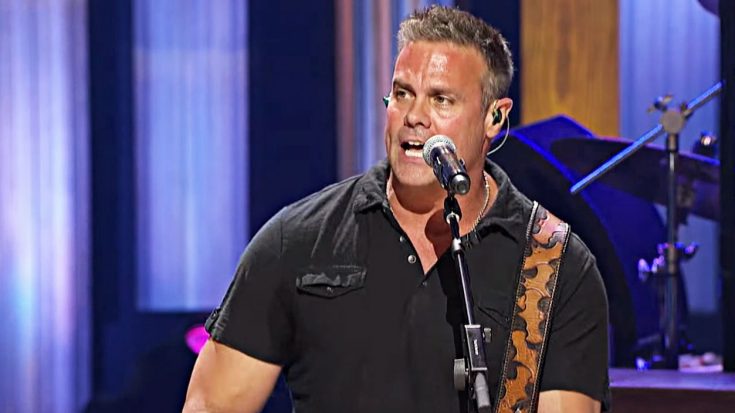 Montgomery Gentry was one of the most successful musical duos to hit the country charts and embarked on a decades-long career that brought them swarms of fans, unforgettable hits, and allowed them to craft a musical legacy that will live on forever.

On September 8th, 2017, one half of the hard-rocking country duo, Troy Gentry, passed away after an accident in a helicopter just hours before he and Eddie Montgomery were scheduled to perform a concert.

Just months prior, the pair had taken to the hallowed Grand Ole Opry stage for what would eventually become their final performance there.

On July 1st, 2017, these two country music icons brought their hard-rocking Southern vibe to the Opry for an unforgettable performance of their massive hit, “Where I Come From.”

There will never be another pair like Montgomery Gentry and the world was at a complete loss when they learned of Troy’s tragic passing – but this video is the perfect reminder of their tremendous spirit and dedication to the world of country music.

Watch Eddie Montgomery and Troy Gentry bring the Opry audience to their feet in their final performance below.