Remembering Elvis: How The World Reacted To The Death Of ‘The King’

By Miranda Raye on August 15, 2016
Advertisement 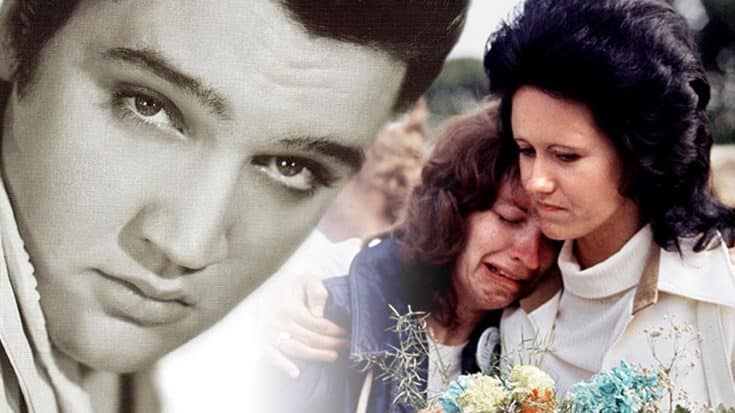 August 16, 1977, is a date deeply etched in the minds of people around the world. It was a sad day, a day when we lost not only a great icon but a “King.”

Elvis Presley had achieved worldwide fame as a musical artist and sex symbol. It is a distinction that has remained, as he is still ranked as the best-selling solo artist in the world.

But no one knows just how much Elvis’ fame would have grown if not for the horrifying discovery his fiancée, Ginger Alden, made on August 16,1977.

Ginger later recalled the moment she discovered Elvis’ body on the bathroom floor in his Graceland mansion, telling ET, “It was a devastating day.”

Although it was officially stated that Elvis died of a heart attack, his cause of death has been debated and remains a source of speculation.

But what’s no mystery is how much Elvis touched the lives of people around the world. Saying that fans were heartbroken upon hearing the news of his death is an understatement. For them, Elvis’ death made them feel like their entire world was falling apart.

In the days following Elvis’ death, many media outlets took the opportunity to interview these fans to hear how they reacted to the news. Each person expressed their grief in their own way, but everyone showed how much they admired Elvis.

To honor Elvis, we’ve gathered up different people’s reactions to his death, to show just how much he and his music meant to this world he left far too soon.