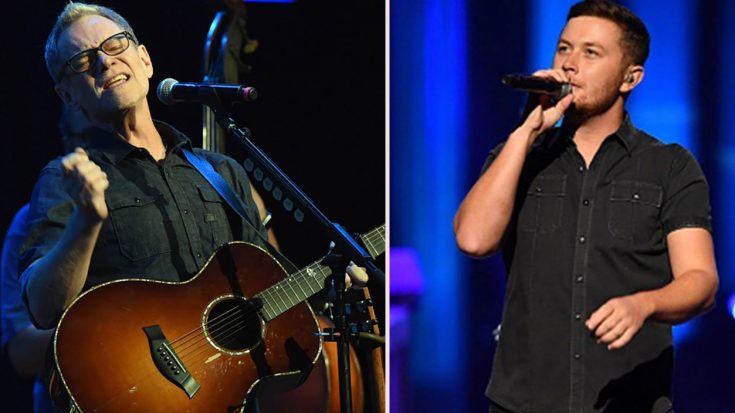 During the charitable event, McCreery joined the iconic Christian singer for a powerful duet of Hank Williams Sr.’s “I Saw the Light,” their voices melding masterfully together throughout their pure country performance.

“I Saw the Light” was written and recorded by Williams in 1947, the singer later using the iconic country gospel song to close out his shows.