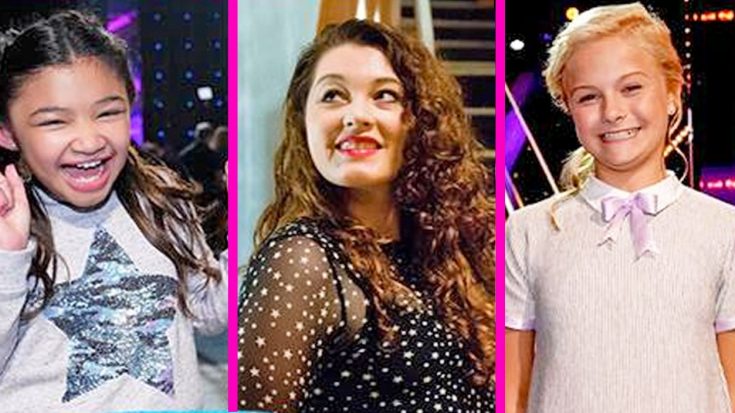 The ten finalists on the 12th season of America’s Got Talent will be the first ones to admit that it’s been a long road to Wednesday (Sept. 20) night’s episode. They each delivered incredible performances Tuesday evening (Sept. 19), but only one can take home the million dollar prize.

After one of the most competitive seasons in the show’s history, 12-year-old ventriloquist Darci Lynne was announced as the winner of the show, beating out the other nine acts.

For Darci’s final performance on the show, she performed with season two AGT champion and fellow singing ventriloquist Terry Fator.

Congratulations, Darci, on your well-deserved win! Watch the moment where she became the newest champion of America’s Got Talent, below!