Want To Know More About ‘Watered Down’? Well Trace Has A Story For You 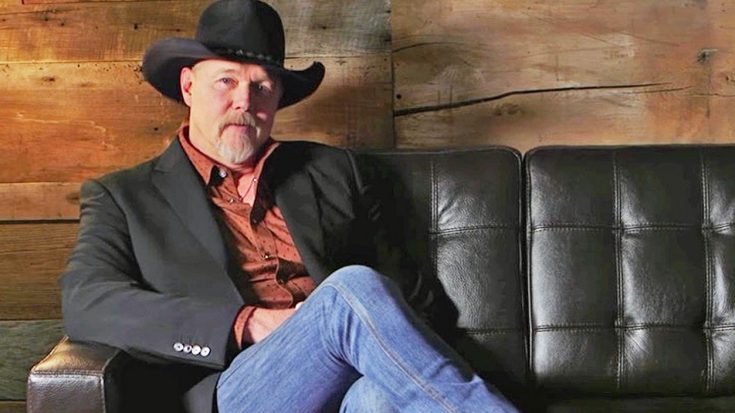 Trace Adkins sent the country music world abuzz on January 24 when he announced his plans to release a new album. That album, titled Something’s Going On, made its much-anticipated debut on March 31, and fans have been loving it so far!

Something’s Going On contains a total of 12 tracks, including Adkins’ latest single, “Watered Down.” Released back in January, “Watered Down” has managed to climb as high as the 55th spot on the Country Airplay chart so far.

Even though Adkins didn’t write “Watered Down,” he found himself feeling drawn to the song more than any other on the album. As he said in an interview, “Lyrically, from the very first line it really encapsulates and summarizes where I find myself, it seems, at this point in my life.”

We couldn’t say it any better ourselves. “Watered Down” is all about how life slows down once you get older. It’s something that you eventually have to accept, but you know that you’ll never lose your wild streak inside.

Adkins’ fans have felt a strong connection to “Watered Down” as well. They’ve been curious to know more about the song, and Adkins was happy to oblige.

Following the release of Something’s Going On, Adkins released a YouTube series called Story Behind the Song. Adkins recorded a short video for each track on the album, in which he shared his thoughts on the individual songs.

In the video for “Watered Down,” Adkins explained just how much the song means to him:

“A very reflective song. Speaks to where I think I kinda find myself today, my head space. It’s my favorite song on this album.”

We honestly can’t decide what our favorite song on Adkins’ new album is!

You can download a copy of Something’s Going On here, then let us know which track is your favorite. Is it “Watered Down” or something else? We’d love to hear from you!