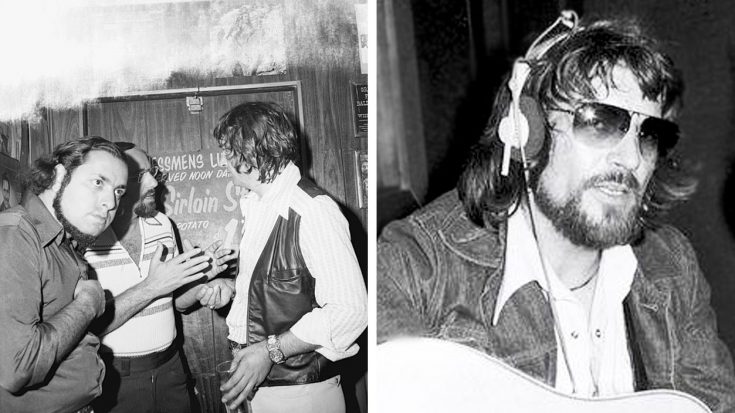 People have always said that a good country song tells a real-life story. Just take a look through the pages of history, and you’ll see how the best country singer-songwriters were also master storytellers.

That’s exactly what Waylon Jennings was. He weaved tales of his real-life experiences into his music, then added a bit of extra “outlaw” flair.

Over time, Waylon became so well-known for playing the part of the outlaw that fans were unable to differentiate between the two. It eventually got to the point where even Waylon was unable to seperate the “outlaw bit” from his everyday life.

Then one night, Waylon got the wake-up call he never knew he needed.

Tales of Waylon’s drug use have never been kept secret. In fact, his son Terry Jennings openly confesses to his dad’s struggles in his autobiography, Waylon: Tales of My Outlaw Dad. Terry admitted that while pills were Waylon’s “drug of choice,” he stopped using them after Elvis Presley’s untimely death in 1977 at the age of 42.

After that, Terry says that Waylon turned to cocaine. But he wasn’t casual about it. Terry admits, “Dad did $1,500 of coke per day. And it wasn’t that way for a short period of time, either.” 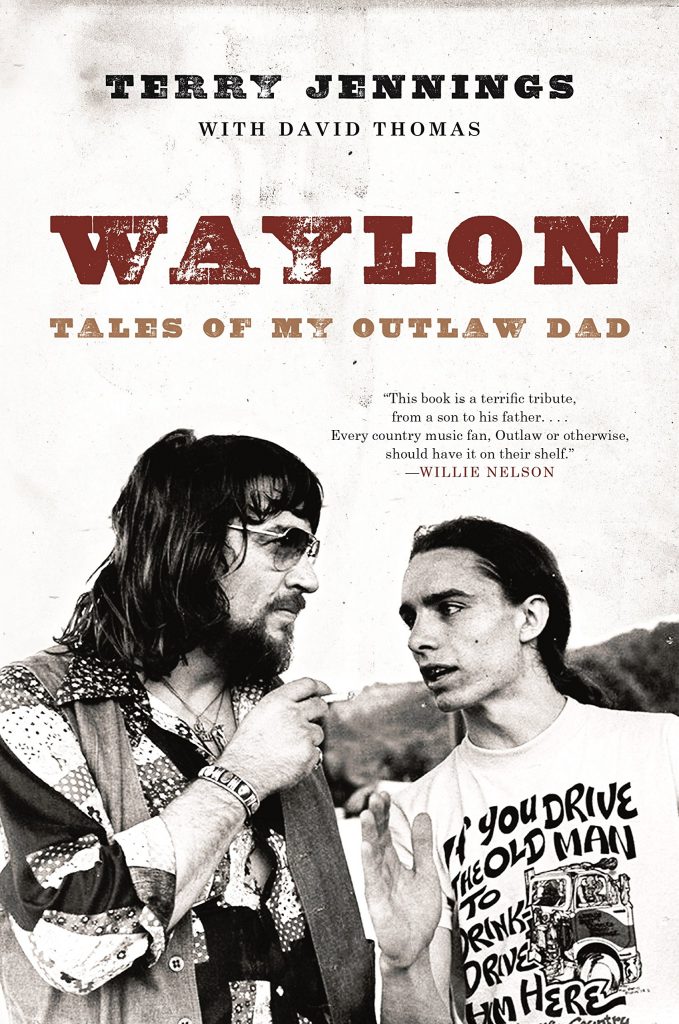 As Terry explains, in 1977 Waylon was working to put together a trip to Jamaica for a little girl who had brain cancer. Another guy was placed in charge of setting up the trip, and made a big mistake in the process. Waylon was displeased to say the least, and the other guy decided to send him a gift as a way of saying “sorry.”

That gift was about an ounce of cocaine, which the other man sent to Waylon through a private delivery service. An employee at the service became suspicious of the package, and decided to open it.

After discovering the cocaine, the employee notified the Drug Enforcement Agency. The DEA took almost all of the cocaine, but left a few grams in the package and gave the approval to have it sent on to Nashville.

Waylon’s secretary picked the package up at the Nashville airport, completely unaware that the DEA was on Waylon’s case. She took the package and brought it to the recording studio that was located next to Waylon’s office.

“Dad took the package into the studio area, opened it, saw what was inside, and went back to work,” Terry writes. “Next thing you know, DEA agents were coming through the doors and into the control room.”

Waylon’s drummer Richie Albright was the first person to encounter the DEA agents. He had the thought to press the call button, giving Waylon the ability to hear everything that was unfolding in the other room.

Without hesitation, Waylon went for the package and tossed it out of the way. Acting as if nothing was unusual, Waylon and Richie continued to work on the recording they were making. Once they were done recording, Waylon joined Richie in the control room and had him play the music for him, even though the DEA agents were right there.

When the DEA agents showed Waylon they had a warrant, he quickly noticed they had made a mistake. They listed him as the owner of the recording studio, which was false. Although Waylon owned his office located next door, he merely rented the studio. Therefore, the warrant was invalid.

While the DEA agents waited to get a proper warrant, Waylon and Richie worked to hide all of the drugs they had on themselves and in the studio. Waylon emptied the vials and pills out of his pockets while Richie dropped a bag of cocaine through a crack in the wall.

“Then with Dad creating a distraction, Richie was somehow able to sneak the second bag into the bathroom and flushed it down the commode,” Terry writes.

But although they managed to get rid of all of the evidence, the DEA decided to arrest Waylon anyway.

Before the DEA whisked him away, Waylon placed a call to his wife, country star Jessi Colter. Jessi writes about that conversation in her autobiography An Outlaw and a Lady, saying that Waylon asked her to go through their house and dispose of any evidence that could be held against him.

Jessi recalls Waylon saying, “I need you to go through all my things–I mean everything–and flush down the toilet anything that even looks suspicious. Do it now.” 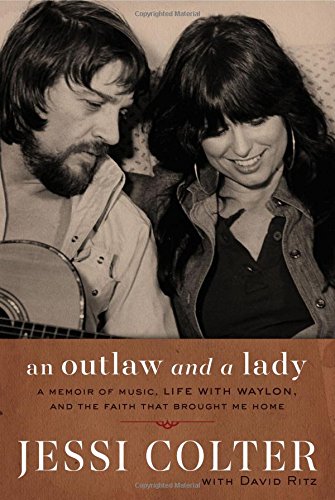 Cover for Jessi Colter’s autobiography An Outlaw and a Lady

At the time, Waylon was unsure if he was going to be hauled off to jail or not. Jessi frantically went through their house in search of any drugs. She found nothing, and Waylon called again just a moment later.

“I’m not coming home tonight,” he told her.

To keep Jessi from getting tangled up in his mess, Waylon said he wouldn’t return home until he got everything under control. Jessi lived in a state of terror for the next few days while reports about Waylon’s arrest flourished in the press.

“In newspapers across the country his fans read how he’d been arrested on alleged drug possession and faced up to fifteen years in prison,” Jessi writes.

Terry explains how his dad hired two “big-time lawyers” from New York City to help him with his case. All it took was a preliminary hearing, and all of the charges against Waylon were dropped.

“Behind the scenes, the prosecutor told Dad that because of the bad warrant, they had nothing on him,” Terry writes.

Waylon had jumped into full outlaw mode, and managed to walk away a free man.

“Don’t You Think This Outlaw Bit’s Done Got Out Of Hand?”

The year after Waylon’s arrest, he released a new single titled “Don’t You Think This Outlaw Bit’s Done Got Out of Hand.” Written entirely by Waylon, the song serves as a direct account of what happened that night in the recording studio.

“Outlaw Bit” was a major hit, and reached the fifth spot on the U.S. country chart and the top spot on the Canadian chart. It remains one of his most recognizable songs, and is one many often point to as the quintessential outlaw tune.

But the passage of time has erased the real-life story that inspired the song. Now, you know exactly what had to unfold in order for Waylon to feel that writing a song such as “Outlaw Bit” was necessary.

If you’d like to learn more about Waylon’s life from the people who knew him best, you can pick up Terry’s book Waylon: Tales of My Outlaw Dad here and Jessi’s book An Outlaw and a Lady here.

You see, although Waylon’s “outlaw bit” may have gotten out of hand, it has never gone out of style.