‘The Voice’ Goes Country With Bluegrass Hymn, ‘Me And Jesus’ 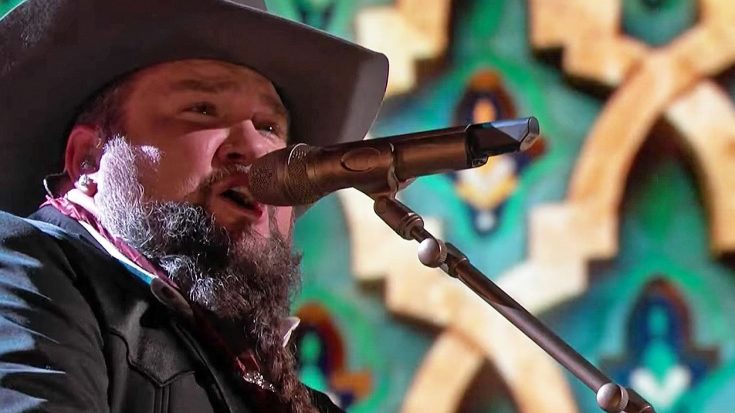 Season 11 Voice contestant Sundance Head is claiming his God-given talent and showing his competitors that he’s here to stay! With sensational performances week upon week, viewers fully expected the Texas native to dazzle the stage and give them the unique talent they had been craving! As always, the singer delivered and treated his fans to a riveting performance of a spiritual, yet incredibly upbeat, song titled “Me And Jesus”.

Sporting his signature beard tied in a thick braid and his coy smile to brighten the stage, Head brought to life the bluegrass tune with his vibrant vocals and handy guitar, giving audience members one heck of an experience! Accompanied by mesmerizing backup singers and a montage of lights flooding the stage, Head was aware he was making his performance unforgettable!

Check out his performance below and tell us what you think!