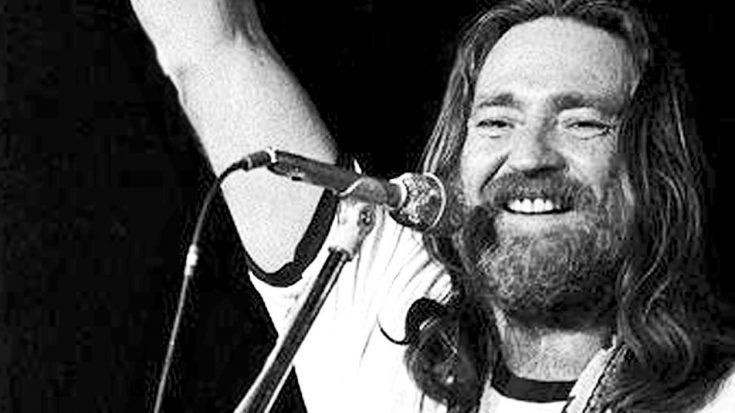 Do you have your Willie Nelson costume for Halloween yet? Get your braids here http://ow.ly/YYmR305dcVR

Nelson allegedly pulled off the ultimate act of rebellion while he was in Washington D.C. in the late 1970s. President Jimmy Carter was in office at the time, and he happened to be good friends with Nelson. He invited Nelson to the White House for dinner one night, and the rest as they say, is history.

Legend has it that while visiting the White House on that occasion, Nelson climbed up to the roof and smoked some marijuana. You would think the story is that simple, but there’s a lot more to unravel.

How The Story Goes…

The tale of Nelson’s famous smoke session first came up in his 1988 autobiography Willie: An Autobiography:

For some time, Nelson refrained from naming the companion that joined him on the White House roof that night. The story didn’t really come up that much more until author Joe Nick Patoski published a biography about Nelson in 2008, titled Willie Nelson: An Epic Life.

Patoski provided further support for Nelson’s story in his autobiography. He dropped a hint about who his smoking buddy was that night, saying it was “one of the Carter boys.”

Nelson continued to remain coy about the story when asked about it in interviews. In 2012, a CNN reporter asked him “Is it true you rolled a joint on the roof of the White House?”

Nelson’s response to the question was priceless:

“No I rolled it before I got up there,” he said before taking a sip from his coffee.

Then, Nelson described the story once again in his 2015 autobiography It’s a Long Story: My Life:

“Getting stoned on the roof of the White House, you can’t help but turn inward,” he wrote in the book.

But when asked about the incident during an interview with Jimmy Kimmel, he went back to being coy once more. “I’ve heard that once you get up there [on the roof of the White House], all the streets are coming in at you from different directions,” he said.

The biggest revelation in this bizarre story emerged a few months after the release of It’s a Long Story. It happened when Nelson was being interviewed by GQ, as he basically admitted who his companion was on that night.

When the interviewer asked if it was President Carter’s middle son, Chip, that joined him for his smoke session, Nelson came as close to confirming it as possible. “Looked a lot like,” he said. “Could have been, yeah.”

In conclusion, Nelson told GQ that while he isn’t going to deny the White House roof story, it’s not something he feels the need to mention a bunch:

“Well, I don’t really go around bragging about that. It happened, and it’s something that I don’t deny, you know, but I don’t bring it up all the time.”

However, country fans like to constantly recall the story of Nelson’s White House escapades. Since the story is so off-the-wall, they view it as the perfect way of defining just how wild country music can really be.

Did you learn anything new about this epic tale? We’d love to hear from you!