By Manly Bryant on February 9, 2018
Advertisement 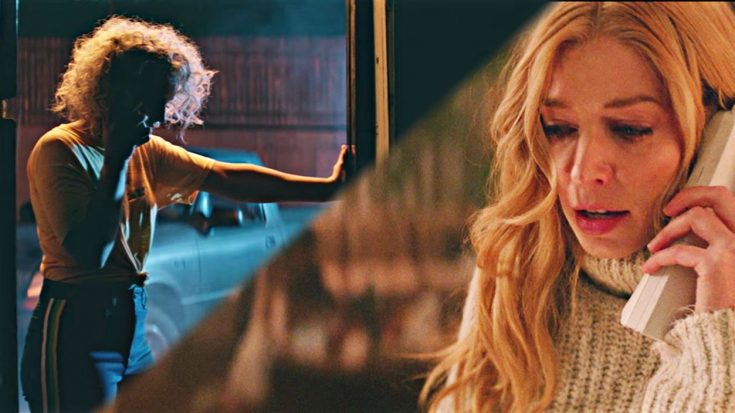 This insanely powerful response to Dolly Parton‘s “Jolene” will have you on the edge of your seat as country music’s own curly-haired sweetheart exposes a dark side to the reality of an extra-marital affair.

In her song “Diane,” Cam sings from the perspective of the other woman involved when a husband decides to cheat on his wife. Realizing she wasn’t the only one who had played the fool, she calls up the wife, Diane, to tell her what had happened, saying “I’d rather you hate me than not understand.”

“It’s the apology so many spouses deserve, but never get,” Cam told Taste of Country. “The other woman is coming forward to break the news to the wife about an affair, respecting her enough to have that hard conversation, once she realized he was married. And in true country fashion, I’ve set the whole raw story to upbeat music, so you can dance while you process it all.”

The video to her unbelievably-good new song begins by showing her standing outside a bar, pacing, and ultimately deciding to call up Diane to tell her of her husband’s actions and the affair they had.

“Oh, I promise I didn’t know he was your man / I would have noticed a gold wedding band,” the song kicks off as you watch the conversation unfold between the two women played by the cheating husband.

The video continues on to tell a story of how “Diane” and “Jolene” end up meeting and it shows the choice Diane ultimately makes regarding her husband and family.

Watch Cam’s brand new video for “Diane” below and let us know what you think.