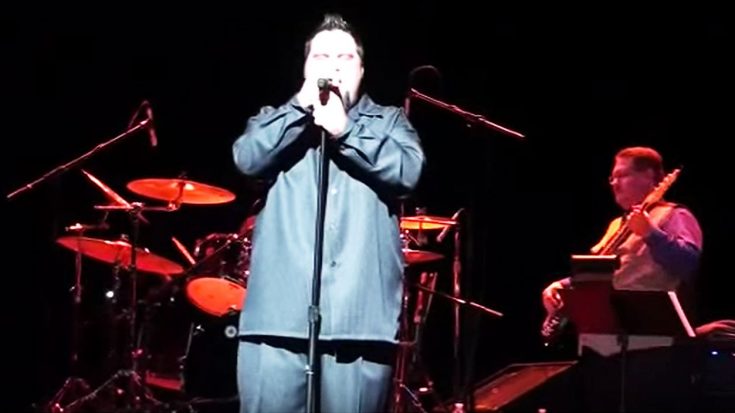 Sundance Head is the name that has been plastered on every news headline since his unbelievable talent won him the winning title of The Voice’s 11th season. Despite the star’s sudden rise to fame, Head has always possessed an incredibly unique and gifted voice, as showcased in a recently surfaced clip of the winner.

Almost unrecognizable due to his smaller beard rather than the insanely fuller addition that has since become his trademark look, Head is seen rocking a dark button up while jamming out to the song “House Of The Rising Sun” by The Animals. The singer captivates the crowd from the very first lyric of the song, carrying an abundance of passion and searing talent!

Head’s voice rings throughout the venue as he sings, “Now the only thing a gambler needs/ Is a suitcase and trunk/ And the only time he’s satisfied/ Is when he’s on, a drunk,” ending his performance on an unbelievable note!

Clearly this man was destined for stardom! Check out his performance below!