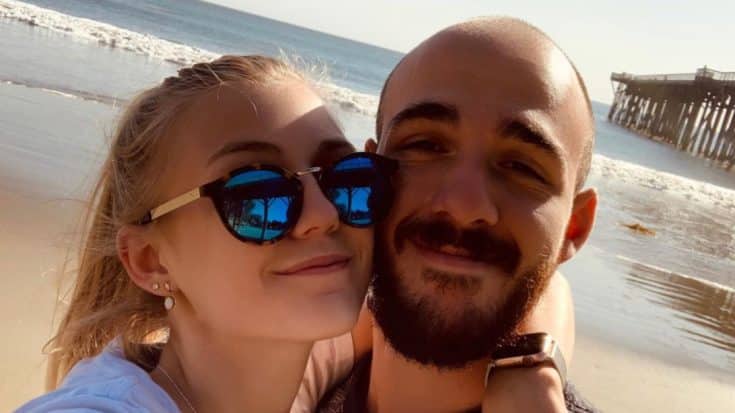 A newly-released 47-page report shared details, some gruesome, about the final days and death of Brian Laundrie. The 23-year-old went missing and was a person of interest in the death of his fiancee, Gabby Petito, who disappeared while the couple was on a cross country road trip.

It was reported in late October, one month after he disappeared, that Laundrie’s partial remains, along with a firearm, notebook and backpack, were found in Florida’s Carlton Reserve. The new report confirms that Laundrie died of a self-inflicted gunshot wound to the head and shared details of other items that were found near Laundrie’s body and the condition of his remains when they were discovered.

The report includes evidence found at two investigation scenes; the main scene and a secondary scene that was said to be 100 to 250 feet to the east.

Investigators found a nearly complete skeleton, determined to be Laundrie’s, that included “right and left scapulae, right humerus, right femur, two tibiae, two fibulae, two clavicles, two pelvic bones, the sacrum, one right ulna, one right radius, and multiple ribs. Multiple fragments of cranium and skull along with a generally intact mandible with attached teeth and lower aspect of the maxilla with attached teeth are noted.”

A pair of shoes, green shorts, a ring and a revolver along with “cranial fragments” were also found at the main scene. The secondary scene contained multiple animal bones, a half written note and a MOAB Coffee Roasters hat.

Approximately 250 feet away, a dry bag containing a journal and a wooden box with a notebook and photos, some of which were of Laundrie, was discovered.

The report shared disturbing details of Laundrie’s skeletal remains, saying: “Multiple long bones including bones of the arms and legs all disclose carnivore predation activity characterized by gnawing and chewing,” the report reads.

Brian Laundrie is considered the sole suspect in the death of Gabby Petito. It was recently reported that the notebook found near Laundrie’s remains contained a confession and allowed the FBI to close Petito’s case.