By Jennifer Pernicano on August 20, 2020
Advertisement 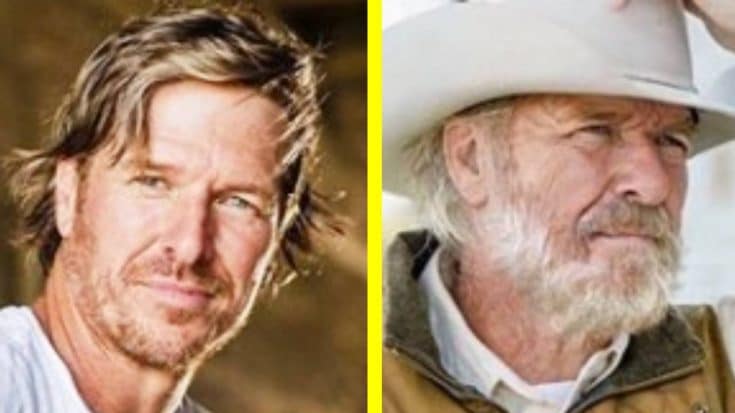 On August 4, 2020, Reese Witherspoon started a viral challenge that pretty much everyone could relate to.

She shared a meme that included photos of herself with how she’s been handling each month of 2020. January’s photo, she is all smiles, while in March, she looks shocked. In April and May, she is crying, and June-September she has messy hair and looks confused.

Immediately people on social media began doing the same thing. She used the hashtag “#2020Challenge,” but others have called it the Reese Witherspoon Challenge.

Not only did regular folk get in on the fun, so did celebrities! One of our favorites was Goldie Hawn’s take on the challenge.

Pictures are worth a thousand words ?#2020challenge

Another one that made us chuckle came from former HGTV star Chip Gaines. His January started out with him as an infant, and each month he used pictures of him growing up. The final photo was him wearing a cowboy hat as an old man.

Check out Chip’s version below!

2020 hasn’t been all bad for Chip and his wife Joanna. They just recently announced the return of their mega-popular show Fixer Upper on their TV network, Magnolia Network! The series will premiere in 2021! Watch their hilarious announcement below.