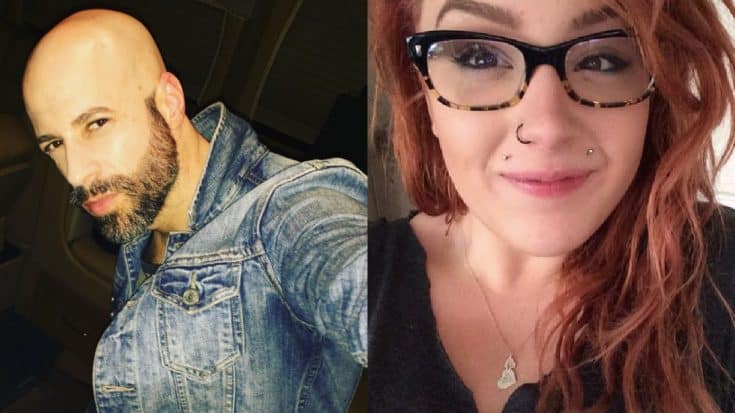 ‘American Idol’ star Chris Daughtry and his wife are mourning the heartbreaking loss of their 25-year-old daughter, Hannah.

A post made to the social media accounts of Daughtry’s wife, Deanna, announced the news late Friday night (November 12) saying, “Due to the unexpected death of Chris and Deanna Daughtry’ s daughter, Hannah, all currently scheduled shows for the coming week for Daughtry have been cancelled or postponed. The Daughtry family thanks you for your understanding and respectfully asks for privacy during this very difficult time. Further details will be made available at a later date. The investigation into this tragic death is still on going.”

Deanna added a personal note in a new post Saturday where she thanked fans for their outpouring of support and shared that Hannah had sustained injuries that led to her tragic passing. “My first born. I love you endlessly Hannah. Our family would like to thank you all for the outpouring of love as we grieve the loss of our daughter Hannah. We are awaiting the autopsy results to determine how Hannah sustained the injuries that caused her death. Our hearts are broken,” Deanna wrote.

Chris Daughtry broke his silence about the tragedy Saturday afternoon with a post to Instagram where he told fans that he will be taking a break from social media to be with his family and attempt to heal.

“I am still processing the last 24 hours. I am absolutely devastated and heartbroken,” Chris wrote. “Hannah. I love you. I miss you. I wish I could hold you. This hurts so deeply???”

On Friday, PEOPLE reported that Hannah Price was found dead in her Nashville home, but no further details have been released. Hannah and her brother Griffin are Deanna’s children from a previous relationship. Chris Daughtry and wife Deanna share twins Adalynn Rose and Noah James.

Chris Daughtry rose to fame after competing on the fifth season of American Idol. Following his elimination in fourth place, Daughtry formed his self-named band and became one of the most successful acts to come out of American Idol. His debut album became the fastest selling debut rock album in Nielsen SoundScan history, selling more than one million copies within five weeks of its release.