By Manly Bryant on November 16, 2018
Advertisement 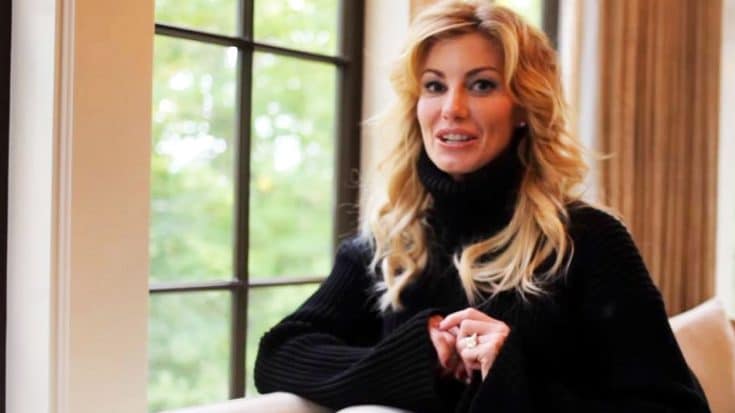 Just in time for the holidays, the dynamic country couple, Faith Hill and Tim McGraw share some of their favorite recipes with fans!

Years ago (2006 to be exact), Faith & Tim appeared on The Oprah Winfrey Show and showed everyone how to cook Tim’s classic chicken ‘n dumplings (the meal he says won Faith’s heart over) along with Faith’s family recipe for cornbread.

In 2015, Faith took the liberty of posting her sacred recipe for cornbread stuffing on her Facebook page so that fans could get a taste of what she serves her family on Thanksgiving!

Edna’s Cornbread Dressing is her mom’s secret recipe and it looks absolutely delicious!

This is one of my favorite dishes to make for Thanksgiving. ? EDNA'S CORNBREAD DRESSING 1 Whole Chicken1 to 1 1/2…

Faith and Tim have always been open about how much family means to them and they will surely be spending the holidays with their beautiful and talented daughters Gracie, Maggie, and Audrey.

Be sure to check out Faith & Tim’s hilarious cooking session with Oprah in the video below! (And write down their recipes, too!)