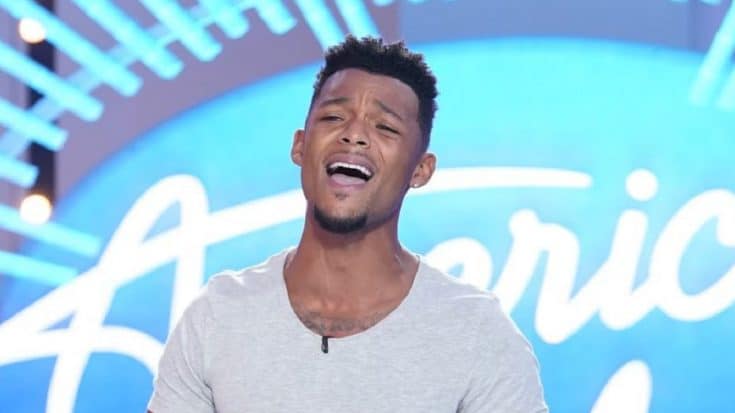 American Idol‘s 20th season is well underway and its second week of auditions was as impressive as the first, guaranteeing that we’re in for one of the most competitive seasons we’ve ever seen.

One of the auditions viewers were treated to this week came from Mike Parker. If Parker looks familiar it’s because the Virginia-based singer appeared on Season 15 of The Voice. Parker landed on Jennifer Hudson’s team after a successful Blind Audition, but was eliminated during the Knockout round after he lost to McKenzie Thomas. Parker is hoping for a second chance at stardom on American Idol.

During his American Idol audition that aired on Sunday (March 6), 27-year-old Parker put his own twist on the Deana Carter hit “Strawberry Wine.” While the judges were impressed with Parker’s voice, they encouraged him to reign in the runs and rifts.

“If you would just walk out there and just be cool and deliver it really silky…man, it’s gonna crush,” Luke Bryan said before adding that he thinks Parker could be a country singer. “I think you have the potential to be truly amazing.”

The trio of judges voted unanimously to send Parker through to the Hollywood rounds of competition, with Katy Perry even predicting that we will see the singer in the Top 24.