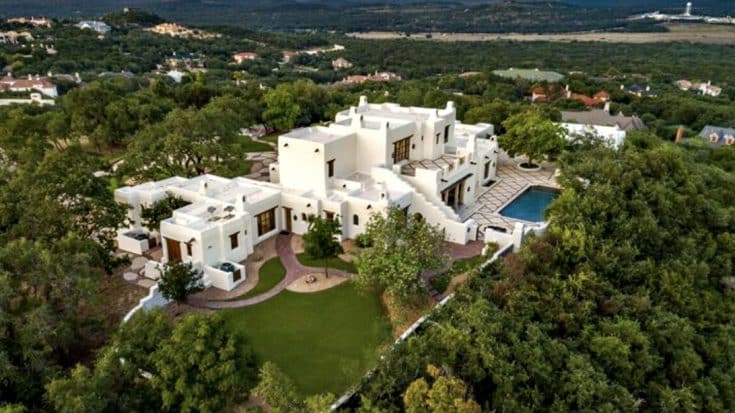 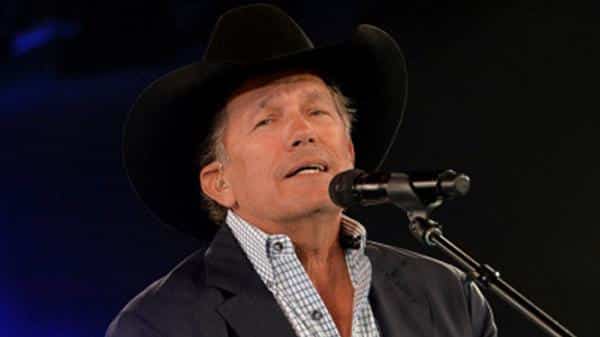 The nearly 8,000 square foot home hides amid a 12.2 acre lot in the exclusive community of The Dominion, and was custom built for Strait and designed by Bill Tull. The well-known artist relocated from Arizona to San Antonio for two years to focus on building the unique, hand-crafted estate.

​George Strait put his mansion on the market in November 2017, but did so quietly. Strait’s daughter-in-law Tamara is the property’s listing agent and opted to leave George’s name out of the listing. Something else is mysteriously missing from the listing as well….the price. The reason? Because King George doesn’t want to flaunt what he has. Any serious buyers are asked to inquire privately about the cost of the singer’s estate.

“What is so special about this house is not really who owns it. It’s special because of the amazing thought and attention to detail that was put in to every step of the build. This home truly is one of a kind and can never be recreated. I’m honored to have such a unique listing,” explained Tamara Strait.

The reason for George Strait selling his longtime home is unknown. But, it is worth noting that the singer also recently shut down the rodeo facility he has owned for 40 years. A vague Facebook post made by the manager for the San Antonio Rose Palace, a rodeo venue near Boerne, informed the public that doors would be closed for good on August 1.

See photos of George Strait’s San Antonio mansion by checking out the listing here. You can also watch a video tour below.