By Jennifer Pernicano on August 2, 2019
Advertisement 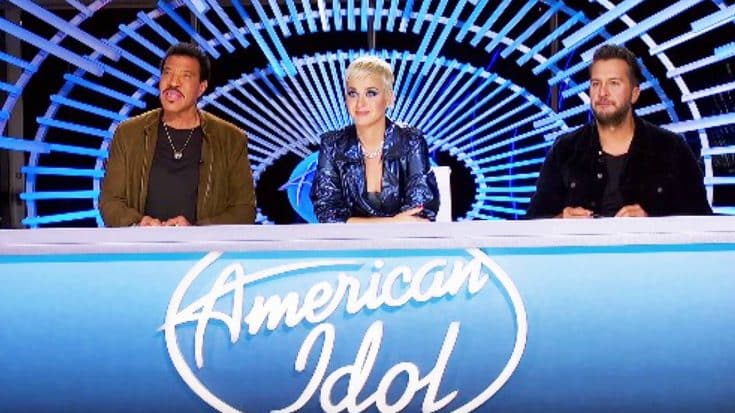 She’s one of the most popular pop stars and a judge on one of the forefront singing competition shows. But she has just found herself on the losing side of a lawsuit, which accused of stealing one of her most famous songs from a Christian musician.

Katy Perry, who began her career in the Christian genre, has graced our television screens the last two years as a judge of American Idol alongside Luke Bryan and Lionel Richie.

She’s a chart-topping pop star with hits such as “I Kissed A Girl,” “Teenage Dream,” “Firework,” “Dark Horse,” “Part of Me,” and many more.

One of those number ones came under fire when Christian rapper Marcus Gray, who performs under the name “Flame,” filed a copyright lawsuit against Perry in 2014.

Gray said that her 2013 song “Dark Horse” was stolen from him and uses the same beat as his song “Joyful Noise.”

Since the suit was filed, Perry and her co-writers Juicy J, Max Martin, Cirkut, Dr. Luke, and Sarah Hudson have maintained their innocence. Perry herself even testified saying she had never heard Gray’s song before or listened to any of his music.

After hearing all sides of the argument, the federal jury ruled on Monday (July 29) that Perry was guilty of stealing Gray’s song. She was not present for the ruling.

Billboard reports that Perry, her record label, and producers are forced to pay a $2.78 million penalty. Perry herself will have to pay over $550,000, while Capitol Records will have to fork over the majority of it.

Watch the video below that compares “Dark Horse” and “Joyful Noise.”