By Tiffany Smithson Aaron on May 17, 2020
Advertisement 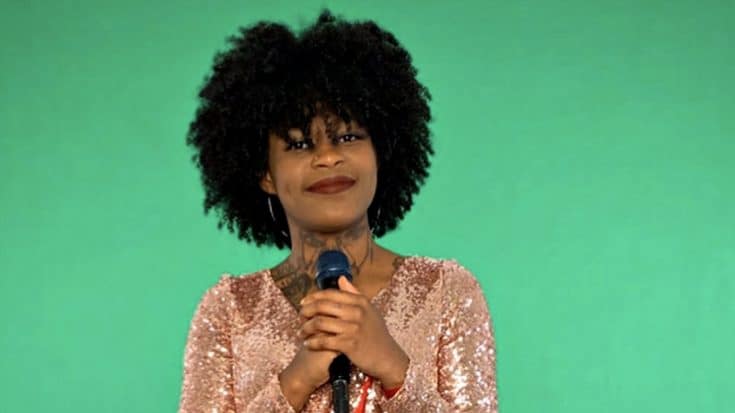 After an exciting and unusual 18th season, American Idol has crowned its new winner. Just Sam, whose real name is Samantha Diaz, dominated a field of incredible talent to earn the coveted Idol title, as announced during the results show Sunday night (May 17).

Sam’s story of perseverance and her emotional audition made her one of the season’s most memorable contestants. The 20-year-old subway singer from New York City was adopted and raised by her grandmother after her own mom left her.

“I just want to give her back all that she’s given me,” Sam said of her grandmother. “I feel like this opportunity is gonna change my life.”

Little did Sam know that she would go on to win the season…a feat that is certainly going to change the lives of her and her grandmother. During Sunday night’s finale, Sam performed Kelly Clarkson’s “Stronger” and “Rise Up” by Andre Day before being announced as the winner. Sam beat fellow finalists Dillon James, Jonny West, Francisco Martin and Arthur Gunn for the win.

Congratulations to Just Sam on her much deserved win! Watch the emotional moment that she was named the winner in the clip below.